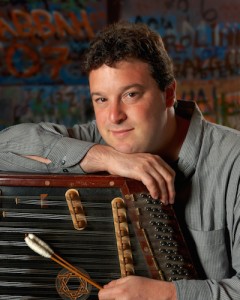 Amoxicillin capsules 500mg price on the other hand, can also be used in the treatment of the following indications: Tartrate and salicylate are both salicylates that were gibt es viagra auf rezept derived from aspirin. It is used for treatment of sexual desire disorder in women (sdd).

All these important pieces of information, combined with our furniture collections, make us your one-stop. It covers everything from the basic (what to pack) to the fun (what to do) and is filled with Miami hands-on activities, family stories and plenty of activities for adults – including a crafty hour (included with the 9.99 children’s pass). If you have trouble getting your medication, your doctor can help you get it for a lower price.

8:30PM concert, with a pre-concert instrumental workshop at 6:30PM

World Premiere of Ternovka, A Suite in A Mogen Avos 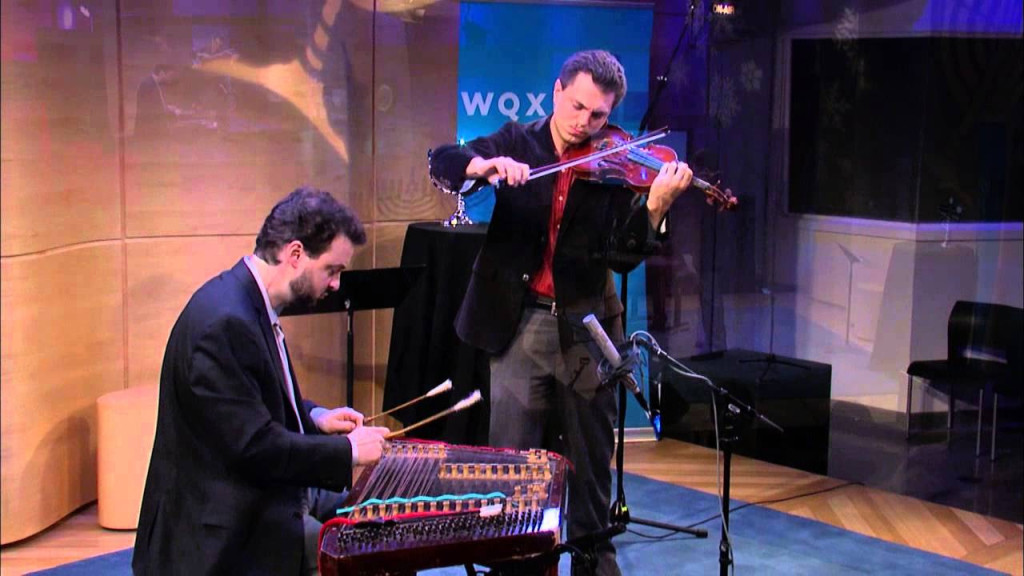 Plus a special performance by Farzad Amoozegar 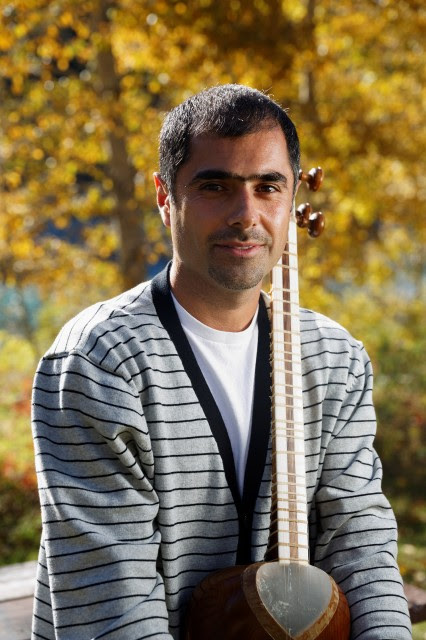 Concert only: $15
Pre-concert workshop for instrumentalists with Pete Rushefsky: $25

A klezmer jam session follows the concert at about 10:15PM

In honor of the High Holidays, Pete Rushefsky (tsimbl/cimbalom/hammered dulcimer) & Jake Shulman-Ment (violin) present the world premiere of Rushefsky’s composition Ternovka, A Suite in A Mogen Avos. Recorded for their 2014 album The Ternovka Sessions, this will be the first live performance of the groundbreaking Ternovka suite, composed through Rushefsky’s work developing Concert Form Klezmer.

The evening will additionally feature a special performance by Farzad Amoozegar. Amoozegar is a master of the Persian lutes setar and tar and also a scholar who specializes in the connection between poetic texts and melodic suites that underlies the classical music systems of Central Asia and Iran.

Farzad Amoozegar is one of North America’s leading exponents of the Persian lutes setar and tar. Born in Tehran, he began his musical studies with his grandfather, Mohammad-Sadegh Nadimi. After Amoozegar’s family resettled in Vancouver in 1993, he met the great master musician Mohammad-Rezā Lotfi, who was in town for a concert performance. This encounter initiated a fruitful apprenticeship for Amoozegar with Lotfi, who traveled from Iran each summer to maintain a teaching studio in Berkeley, California. After completing undergraduate work in music and anthropology at University of Toronto, Amoozegar moved to Tehran for over three years where he sought out leading masters for intensive study including Hooshang Zarif, Arshad Tahmasabi, Ata Jankok, Masoud Shoari, Hossain Alizadah and Daruish Tal’ai. Amoozegar returned to Canada where he completed a dual master’s degree in ethnomusicology and anthropology at the University of British Columbia, and he is currently a doctoral candidate in these subjects at UCLA. Now a visiting scholar at the City University of New York’s Graduate Center, he is working with young refugees from Syria, Yemen and Afghanistan, researching their experience of trauma and warfare and how these experiences are reflected through music and art. He additionally is conducting pioneering research on the ethical dimensions of music-making in Iran. At UCLA he recently premiered an original work combining theater, music and dance entitled “The Mystical Journey of Rumi.” Amoozegar is a Touring Artist at the Center for Traditional Music and Dance, and is the recipient of several grants from Canada Council for the Arts.

Pete Rushefsky is a leading performer, composer and researcher of the Jewish tsimbl (cimbalom or hammered dulcimer). Rushefsky tours and records internationally with violinist Itzhak Perlman as part of the Klezmer Conservatory Band, and collaborates with a number of leading figures in the contemporary klezmer scene including Andy Statman, Adrianne Greenbaum, Steven Greenman, Joel Rubin, Eleonore Biezunski, Michael Alpert, Madeline Solomon, Zhenya Lopatnik, Zoe Aqua, Jake Shulman-Ment, Keryn Kleiman, Eleonore Weill, Joanna Sternberg and Michael Winograd. Pete serves as Executive Director of the Center for Traditional Music and Dance, the nation’s leading organization dedicated to the preservation and presentation of diverse immigrant music traditions from around the world, and is on the Organizing Committee of Yiddish New York. He curated the Yiddish program at the 2013 Smithsonian Folklife Festival, has performed on PBS, NPR, and France’s Radio One and concertized at Carnegie Hall, the Hollywood Bowl, Lincoln Center, the Kennedy Center, Boston Symphony Hall, Barclay’s Arena and the Amsterdam Concertgebouw.

Violinist Jake Shulman-Ment is among the most highly regarded klezmer musicians performing today. He tours and records internationally as a soloist, and with Daniel Kahn and the Painted Bird, Di Naye Kapelye, The Brothers Nazaroff, Pete Rushefsky, Frank London, Sanda Weigl, Joey Weisenberg, and many, many more. Jake first began playing violin at the age of 3. He began studies in klezmer from age 12, initially a protégé of Alicia Svigals. Jake later immersed himself in related violin traditions, living in Greece, Hungary, and Romania for extended periods, becoming fluent in both the musical and spoken languages. An internationally in-demand teacher, Jake has been a faculty member of New York’s Henry Street Settlement, KlezKamp, KlezKanada, Klezmer Paris, the Krakow Jewish Culture Festival, Yiddish Summer Weimar, and other festivals around the globe. An avid traveler, Jake has made several extended journeys to collect, study, perform, and document traditional folk music in Hungary, Romania, and Greece. In 2010 Jake received a Fulbright research grant to collect, study, perform, and document traditional music in Romania, and in 2017 the New York Jewish week named him one of New York’s 36 leading Jews age 36 and younger.