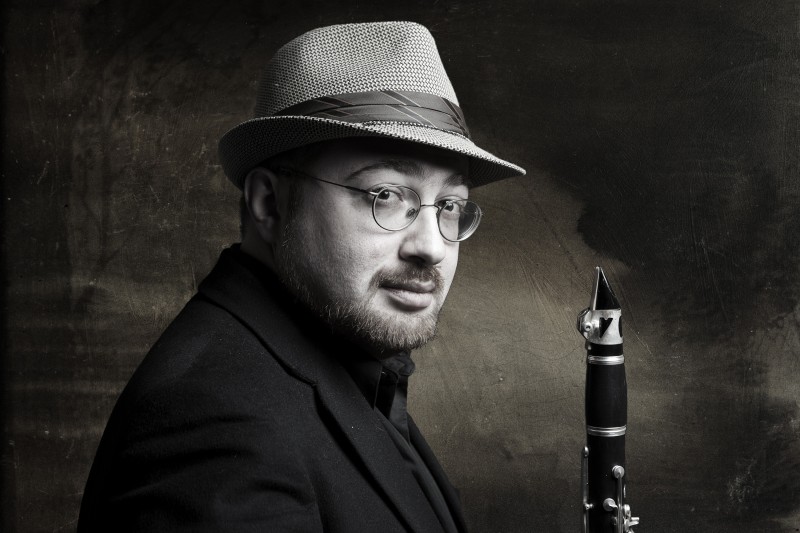 A touring artist, founder of Litvakus and Minsker Kapelye klezmer bands, Assistant Music Director in many productions by the National Yiddish Theatre – Folksbiene.

Zisl brought over from Belarus his rich ethnographic collection of Belarusian Jewish music folklore, part of which was put into his multimedia concert programTraveling the Yiddishland. Some of his Yiddish poetry has been set to music and published in Israel, Russia, and the US. Among Zisl’s original compositions are film soundtracks, theater and video game music, as well as standalone pieces. Over the years, Jewish music and Yiddish culture have remained the core elements of his creative inspirations. Get the music by Zisl’s LITVAKUS’ klezmer band: Bandcamp (also as CDs), iTunes, Amazon MP3, CDBaby, and more!