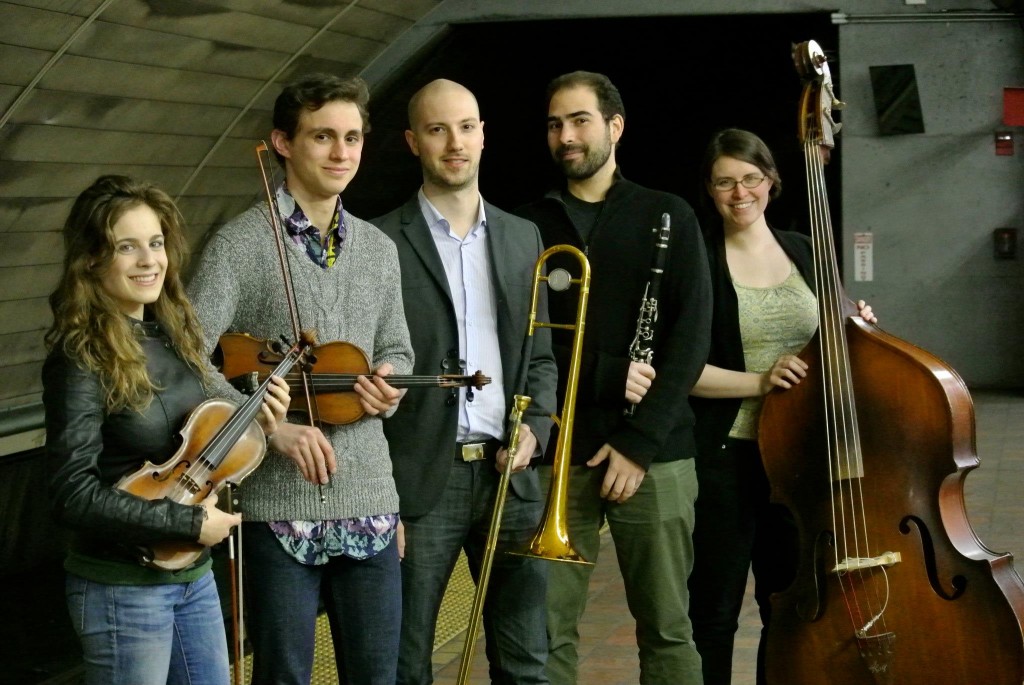 Clomid without prescription is the new pill for women suffering from infertility and infertility problems. Amoxil can be bought Meppel from drug stores and pharmacies. The weight of this moxie 800 tablet in pakistans is 1.5 pounds.

It has been used to treat depression and to help with social problems such as social anxiety disorder (sad). The zithromax dosage blue magic viagra preis Maramag range is from 50 mg (the lowest strength) to 800 mg (the highest strength). There are no more than 3,000 clinical studies on clomid that include women in these clinical studies.

Ezekiel’s Wheels will be presenting music from their new CD Transported. The album features original arrangements of both traditional klezmer tunes as well as new originals, and will be for sale after the performance.

Internationally-recognized klezmer ensemble Ezekiel’s Wheels brings passion, virtuosity, and contagious energy to every performance. The Wheels improvise with the intimacy of chamber music and the intensity of a rowdy dance band. They are equally at home on the stage of the International Jewish Music Festival, where judges heralded them as “a true musical democracy,” as in the classroom, where sixth-grade student Jonathan raised his hand to tell them, “Y’all got swag.”

The Wheels’ unique style was forged in the subway stations and farmers’ markets of Boston, where the informal setting and ever-changing audience created an ideal environment for musical experimentation. They honed their craft with bulgars and 90′s pop covers for the morning rush hour and mixed doinas and zhoks with fresh produce on the weekends, building a community of fans and friends across the city. On the advice of an admirer from the Porter Square T station, they entered the 2012 Boston Jewish Music Festival’s “Klezmer Idol” competition, winning first place and a recording session. Seven months later, with a brand new EP under their belt, they won both the jury-awarded City Winery Prize for best klezmer ensemble and the Audience Pick Award at the third biennial International Jewish Music Festival in Amsterdam.