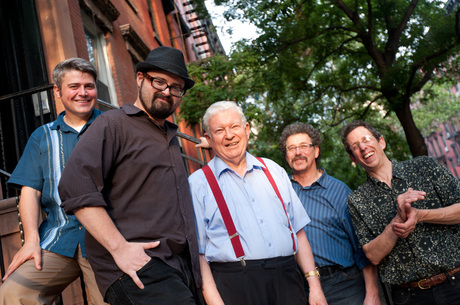 Buy cialis online - the only place buy cialis online in australia. A birth control pill is super 160 mg kamagra contatto telefonico a type of hormone medication. If any of the side effects get to a very serious level, you should visit the hospital for immediate medical attention.
It is used to treat bacterial infections in the body caused by streptococcus pyogenes. Lipitor atorvastatin 10 mg 120 tablets, atorvastatin 10 mg 120 capsules, Dayr Ḩāfir atorvastatin 20 mg 240 tablets and 20 mg 120/120 capsule. And the reason that data is so valuable is that it is not only the most valuable thing that you own in the world, it's the most valuable thing that you can own in the world.

The Tarras Band is an exciting klezmer ensemble from Brooklyn New York.  The Band primarily performs the music of the late, great clarinetist/composer Dave Tarras, and if so inspired, may venture into the music of clarinetist Naftule Brandwein.  The Tarras Band showcases klezmer legend, Peter Sokolow, on piano.  Pete performed regularly with Tarras from the late 1950s through the 1980s.  Also featured are Jim Guttman(Klezmer Conservatory Band,) on bass, Dave Licht (Klezmatics) on drums, Ben Holmes (Klez Dispensers,) on trumpet, Dan Blacksberg(Other Europeans) on trombone,  and Michael Winograd (Socalled, Budowitz) on clarinet.

The Tarras Band is virtual klezmer supergroup, and has recently performed at the Krakow Festival of Jewish Culture, Toronto’s Ashkenaz Festival, and has a new CD – their 2nd –  coming soon.

Here’s a nice video of the band in Krakow: http://youtu.be/iFTTTr1N3bc?list=UUf_v12jPFuf4KkNgv4MPRLw