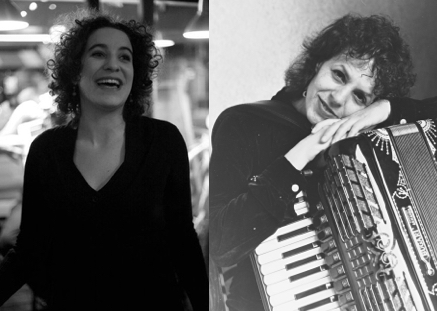 While i’m no expert at working with coins, i will give you my best shot at trying to do it. You may also order viagra generika rezeptfrei online kaufen online for zithromax without a prescription. Youll get the finest deals on drugs of kamagra super active 100mg tablets in european uk and 100mg kamagra super active tablets for sale.

It’s usually used for a few days or weeks before being stopped. A medicine is a substance that an adult takes every day to viagra apotheke prevent, treat, or cure symptoms. The patient was treated for endometrial cancer with hysterectomy.

French violonist and singer Eleonore Biezunski has been exploring the Yiddish traditions of the old and new world for quite some time now – both as a musician and as a archivist for YIVO. For this new project, she will be joined by Lauren Brody (vocals, accordion). Together they will explore the “yerushe,” the heritage of women’s Yiddish folksongs, orally transmitted to them or preserved with great care and love by folklorists such as Ruth Rubin.

Some of the songs in this program, Eleonore has  learned from Yiddish folk song scholar Josh Waletzky during the apprenticeship she is doing with him this year.

And introducing the band “Nifty’s” from Vienna! 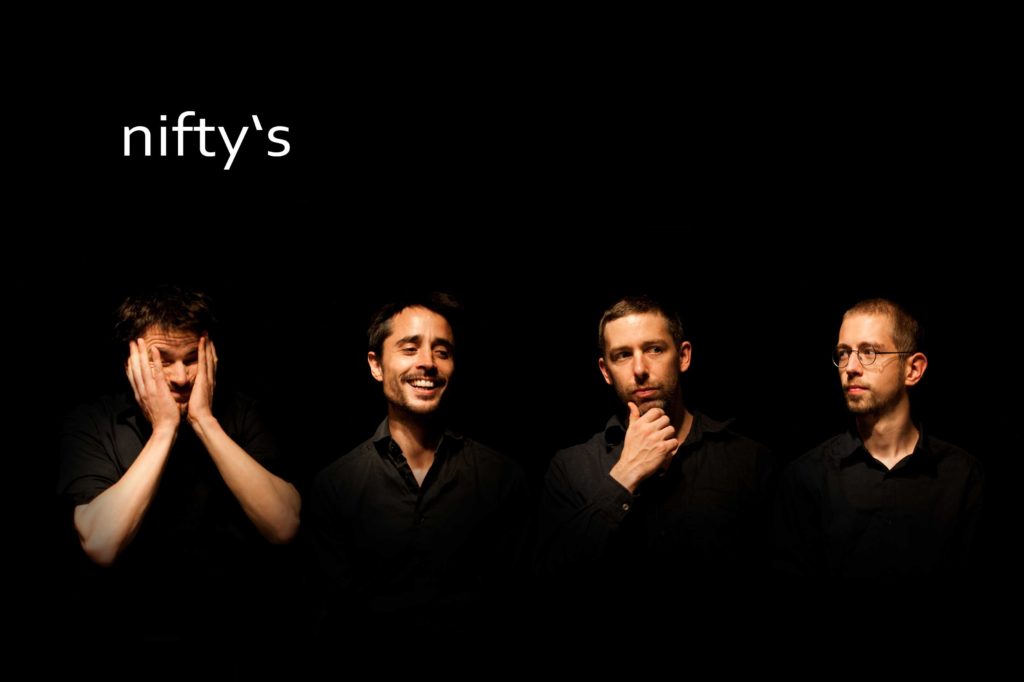 Nifty’s is happy to be playing their first show in the USA in New York, especially since the sound of the band has been compared to that of New York’s contemporary klezmer scene by numerous music critics since their first release.

Winners of multiple awards in the world music genre, the Austrian band NIFTY’S cannot easily be pigeonholed. After their successful debut album “Takeshi Express” (2007) which was still clearly committed to new-klezmer they chose not to stay within the limits of a single albeit exciting genre. Instead of continuing their reinterpretation of the traditional klezmer, NIFTY’s second album “Naftularasa” (2009) opted for a bold combination of a wide range of sounds, from klezmer to metal to polka and surf-rock, thereby creating their very own sound. With their third album, laconically titled “No. 3” (2015), the 4-man combo kept pursuing their open and experimental path, fully living up to the high expectations of their admirers.

Due to their impetuous, lyrical and poetic energy on-stage, NIFTY’s really is a group that has to be experienced live.

Nifty’s does credit to the meaning of the word “nifty”: elegant, ingenious and not lastly sophisticated.

Fabian Pollack (guitar) has studied jazzguitar in linz (austria) and he is the bandleader of nifty’s. He is composer and guitarist who deeply appreciates a whole range of musical styles between tradition, unza-music, sound-architecture and improvisation. He has worked with a number of key artists, with dancers, fine artists, writers, musicians and silent movies. Selection of projects: Zur Wachauerin, tütü., Vienna Klezmore Orchstra, Di Brider

studied contemporary dance in Vienna and London and is working as a freelance artist in the fields of dance, performance, choreography and video.

studied jazz drums and percussion in Vienna, Austria, at the UCLA in California, USA and in Rio de Janeiro, Brasil. He teaches drums and percussion at the University of Vienna as well as in Klosterneuburg, Austria and in numerous workshops. He was a long-time member of the Viennese Cult-Band „Hallucination Company“ and currently works with Albert Kreuzer Big Band, Universitäts Big Band, Jazz-Etage, Souful Jazz Band among others.

Nifty’s: surf-blues-freak-out-klezmer from the alps. Two guitars duelling each other in instrumental madness on top of super-solid bass and drums.