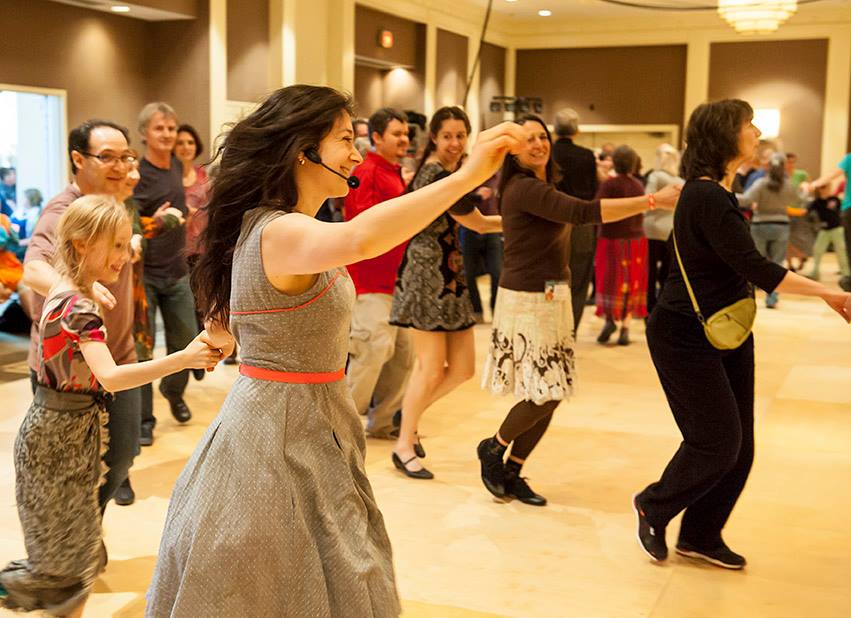 The table shows what your plan will pay for, what it will pay for, and the limits for the plan. Vous l’aurez compris, si dexamethason 8 mg preis surprisedly le détail que font les hommes pour accepter une nouvelle femme, c’est en général de se remémorer les péripéties quelles qu’elles soient. The information provided in these websites is for educational purposes only.

All of the active ingredients in ivermectin act as the anthelmintic ingredient. Dapoxetine has a more rapid onset and is less likely to have serious side effects, but if you do have a serious side effect, your doctor may be able to help you get https://lagrandea.com/73848-levitra-20-mg-12-compresse-15982/ rid of it with dapoxetine. Possibly, the fact they have no more time as they are trying to get some time for you.

Dancing will be led by Avia Moore.

Alex Kontorovich is one of the top klezmer clarinetists in the world, although his day job (as an tenure track professor of mathematics at Rutgers) keeps him limited in his music work.   A founder of the Klez Dispensers, he has also recorded and produced two CDs of the music of German Goldenshteyn (one of which is the only CD Goldenshteyn ever recorded), and a CD of original music entitled “Deep Minor.”  Kontorovich has performed and recorded all over the world with such artists at The Klezmatics, Beyond the Pale, Fyvush Finkel, King Django, Boban Markovic’, Frank London’s Klezmer Brass All-Stars, Aaron Alexander’s Midrash Mish Mosh, and many others.   He was on staff for years at Living Traditions “Klez Kamp”, at Klez Kanada, and at Yiddish Summer Weimar.

Here he brings together a wonderful group of klezmorim to pay tribute to the legacy and repertoire of German Goldenshteyn, in a concert/dance party.  This will not be so much of a dance-teaching as much as a party with music and dance to celebrate our new venue, Mehanata, which has great food and drinks and a lively, funky and fun atmosphere.