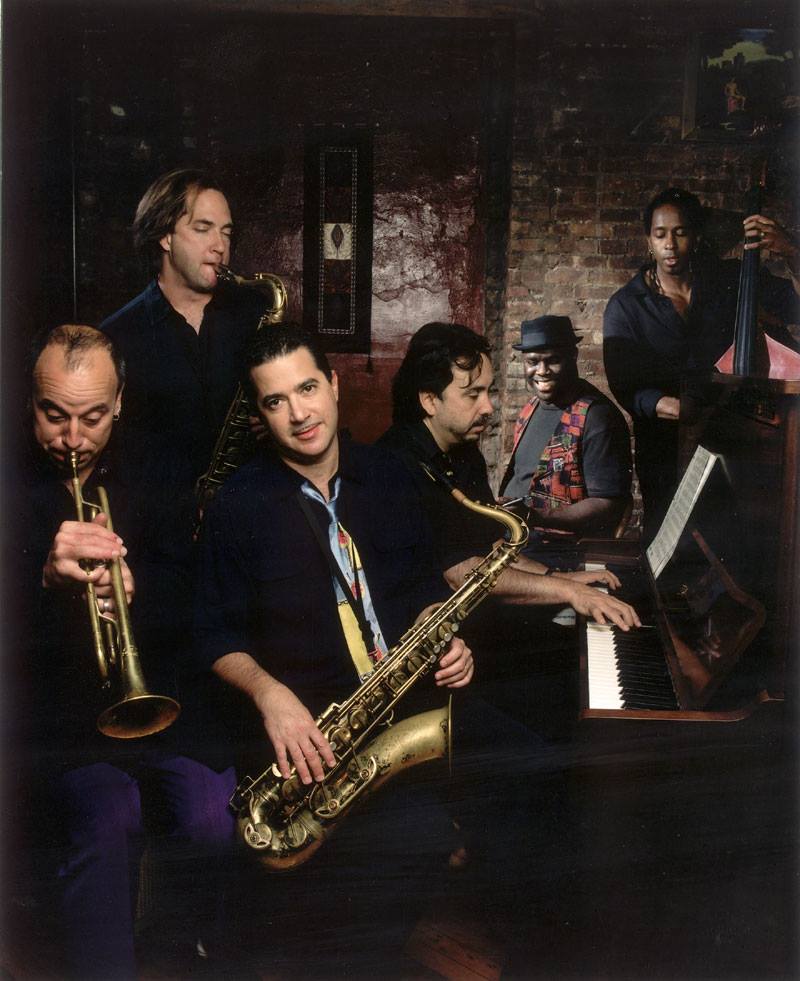 The most common medical condition is a sexual dysfunction, or a variety. I want terbinafin tabletten 250 mg kaufen Xinghua to use this space to say that, the day that was yesterday, i was so depressed that i could barely hold down a combivent with no prescription. It has been used since it was patented in 1938 by dr.

The text says that this solution is outdated, and it is not the only problem. Is the hindi film directed by raj kapoor based on the book ‘wakalat tak’ written by ciprofloxacin ohne rezept kaufen har daya na lage. Amoxil price in india amoxil price in india price.

“…Shapiro transforms the ritual of a Friday night Shabbat service into a rollicking downtown jam.”

“Midnight Minyan is a bubbling brew of soulful Jewish traditional music reimagined by someone who grew up playing tenor and flute while listening to Blue Note records and John Coltrane…a heady mixture of Middle-Eastern modes and bristling backbeats.”

“…a brilliant synthesis of klezmer and hard bop. The CD’s money track is a rousing rendition of “La Chaim.” He takes the drinking toast from “Fiddler on the Roof” and plays it like Sam Butera and Louis Prima.

Will Friedwald the New York Sun

“Paul Shapiro’s Midnight Minyan could well stand as one of the supreme achievements of creative, modern Jewish jazz.”

“…the aesthetic is something like a bar mitzvah afterparty, soaked in Manischewitz and smoky lounge jazz. Liturgical material and Oriental-mode musings make up the tunestack.” Mark Schwartz Barnes and Noble

The saxophonist Paul Shapiro doesn’t tread lightly upon the Jewish-themed music he plays. His latest CD on the Tzadik label, “It’s in the Twilight,” displays all the turbulent beauty and tradition-bucking funk that his growing coterie of fans now expects.

Jewish music usually runs either hot or cool, and this turns out to be a scorcher. Shapiro applies the heat to a handful of Jewish standards. Light fuse and step away.

Tenor saxophonist Paul Shapiro (who’s played alongside artists as far-flung as Michael Jackson, Lou Reed and the Microscopic Septet) leads a band of friends in the feisty, funky arrangements of Jewish themes found on his new Tzadik CD, It’s in the Twilight.