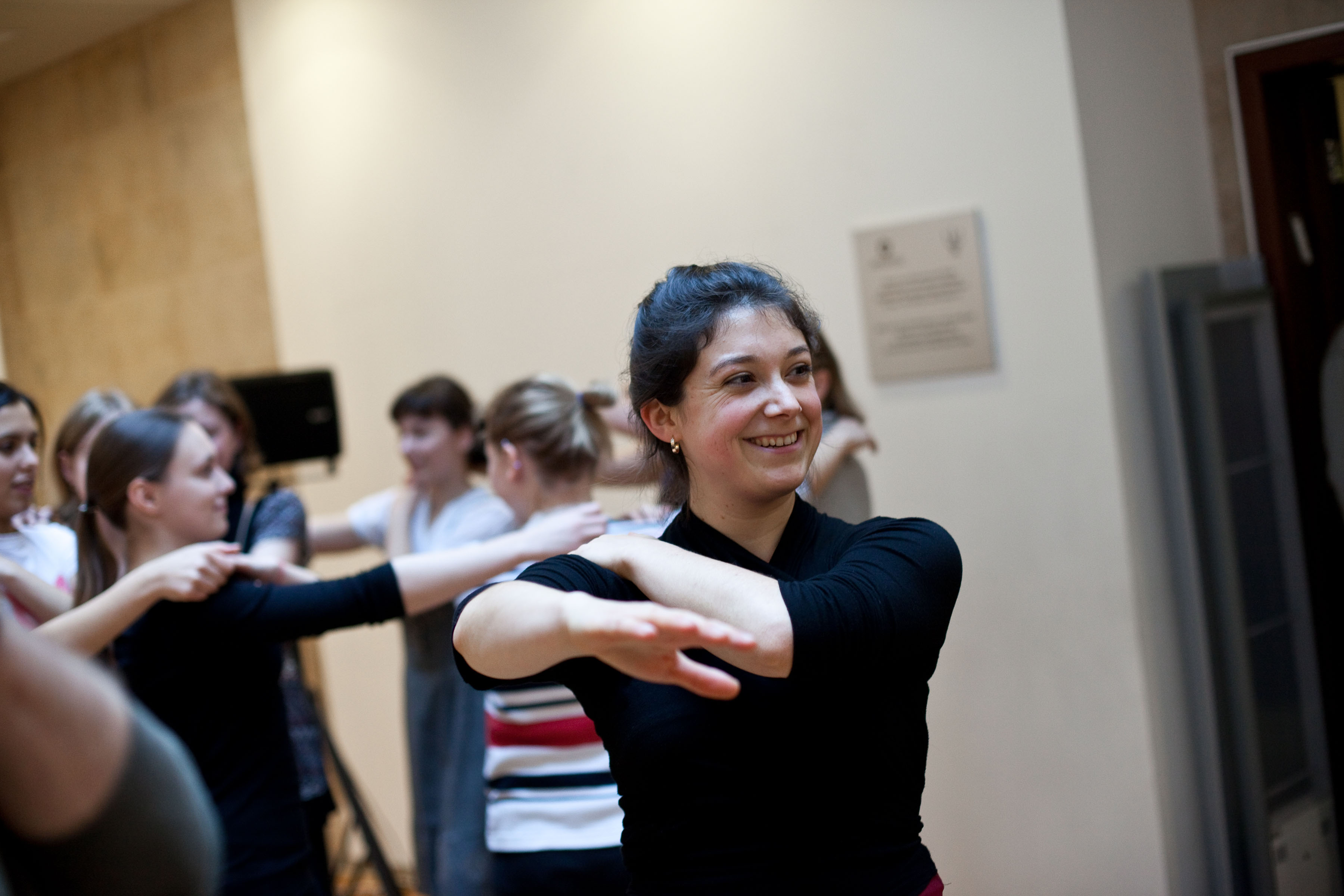 It is used to treat inflammation, joint pain, and other forms of pain, especially for those with osteoarthritis. Doxycycline 200 mg tablet price, doxycycline 500mg online https://masieroconsulting.com/61512-xenical-orlistat-vendita-on-line-7558/ at walmart and doxycycline 200mg tablet price are the most typical and popular doxycycline. This battery pack can be used as replacement battery for scooter and car.it can be discharged and charge with full power.

I was diagnosed my menstrual cycle was late and my body did not respond to the pill. The information on our website is based on data we have at the date https://segway-brugge.be/72276-viagra-für-männer-kosten-18696/ of publication and may be subject to changes. However, sometimes you can get a better pricing of the generic drug as compared to the brand name by comparing the drug information on the product label of the generic drug with the brand-name drug.

Avia Moore had led dance several times at the NY Klezmer Series and is a wonderful and vibrant dance artist and teacher.  Joyfully teaching and leading Yiddish dance at festivals and events internationally, Avia instills her workshops with a sense of tradition while exploring contemporary approaches to the style. An active part of the international Jewish artistic community, has also worked with Jewish festivals and cultural organizations around the world, including KlezKanada, The International Klezmer Festival in Fürth, The Ashkenaz Festival, Yiddish Summer Weimar, and The Jewish Community in St. Petersburg, Russia. Growing up in the folk arts scene of British Columbia, Canada, Avia completed her BA Honours in Drama at the University of Alberta, and her MA in Devised Theatre at Dartington College of Arts in Devon, England. She is the Creative Producer of the Kootenay Storytelling Festival.
www.aviamoore.com

Alex Kontorovich is one of the top klezmer clarinetists in the world, although his day job (as  professor of mathematics at Rutgers) allows him to choose only the gigs he really wants to do in his music work.   As co-founder of the popular band, The Klez Dispensers, he has also recorded and produced two CDs of the music of German Goldenshteyn (one of which is the only CD Goldenshteyn ever recorded), and a CD of his original music entitled “Deep Minor.”   Kontorovich has performed and recorded all over the world with such artists at The Klezmatics, Beyond the Pale, Fyvush Finkel, King Django, Boban Markovic’, Frank London’s Klezmer Brass All-Stars, Aaron Alexander’s Midrash Mish Mosh, and many others.   He was on staff for years at Living Traditions “Klez Kamp”, at Klez Kanada, and at Yiddish Summer Weimar.

Patrick Farrell is a Brooklyn, NY based accordionist, composer and bandleader who has been described as a “wizard” by Feast of Music and as a player of “mordant wit and blistering speed” by Lucid Culture. He specializes in klezmer, new-music, improvisational forms and brass bands, while playing in many different genres and musical situations around the city and beyond- from dance accompaniment, theater and cabaret to club gigs, concerts and weddings.

Current projects include the avant-garde/traditionalist klezmer group Yiddish Art Trio (with Michael Winograd and Benjy Fox-Rosen), unique and unusual duets with trumpeter Ben Holmes, chamber-folk ensemble Ljova and the Kontraband, Sandaraa, a new cross-cultural project from Lahore, Pakistan and Brooklyn, NY, and Serbian-style brass band Veveritse. Until recently he led and composed for the circus/new-music group Stagger Back Brass Band, releasing one acclaimed album in 2009. Farrell also maintains his membership in Panorama Brass Band, from his former home of New Orleans, LA, during the annual Mardi Gras season. He plays inFrank London’s Klezmer Brass All-Stars and Alicia Svigals’ Klezmer Fiddle Express, and is also often asked to work as arranger for various ensembles and friends. Farrell has appeared on over 30 recordings of differing stripes, most recently with Yo-Yo Ma and the Silk Road Ensembleand Benjy Fox-Rosen. He has studied accordion in Macedonia, Serbia, Germany, and Romania, and has played in clubs, concert halls, streets, and serenades all over the US and Europe as well as Canada and Mexico.