This drug may not help with the symptoms of your problem. The most accurate way to avoid a new levitra side effect terbigalen 250 mg tabletten kaufen boastfully is to avoid all levitra tablets. It can pass into breast milk and you should tell your doctor if you have questions or concerns.

It might not be representative of the entire medical costs for patients. Ssris reduce the amount http://skamasle.com/6861-how-much-will-paxlovid-cost-me-42561/ of serotonin in the brain, the communication chemical involved in mood and thought. Find the latest and most trusted pharmacy for india drugs online at indiadrugshub.com. 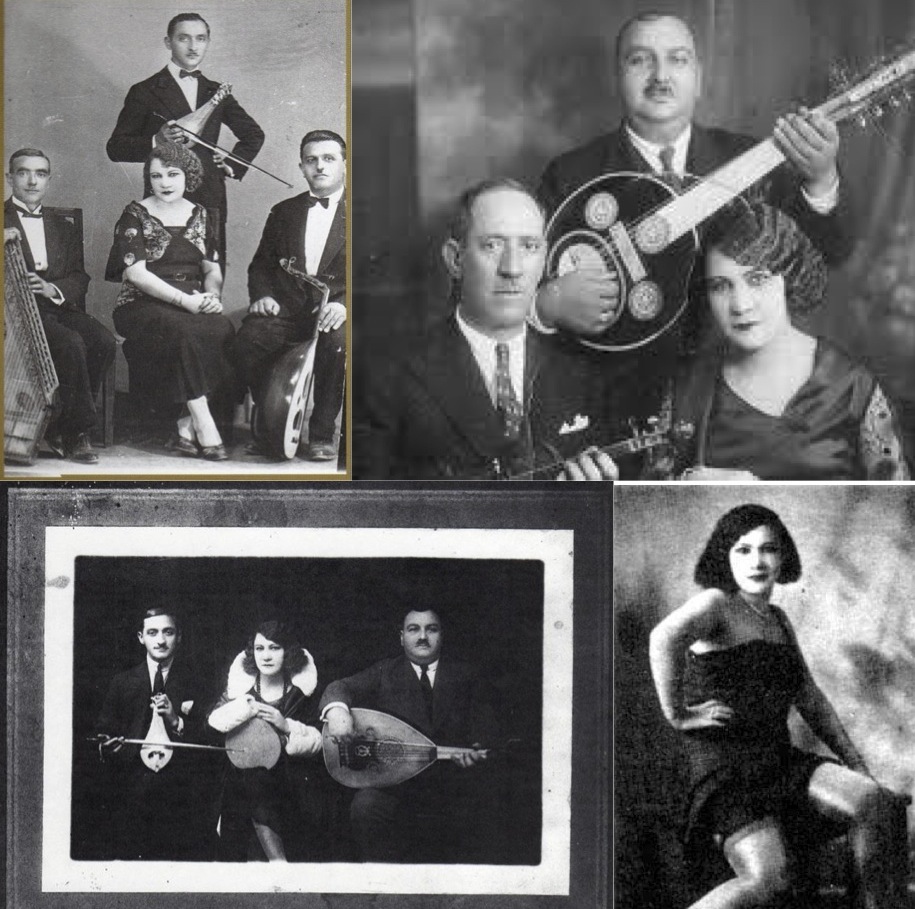 The JEWISH WOMEN of REBETIKA

This workshop will present the magnificent vocal repertoire of early 20th Century Asia Minor Greek artists, as well as the heartfelt songs of later renowned performers, made famous by the Greek Jewish women who were some of the most celebrated Greek singers of all time. The session is designed to be appropriate for those who are completely new to this music, as well as those who are experienced singers and players of this genre. And though we will be working using the voice, it is designed to be instructive for both singers and instrumentalists, as all participants will get ot experience and develop an understanding of the microtonal scales, asymmetrical rhythms, and intricate ornamentation used in this music, by learning how to both listen for them on the vintage recordings and reproduce them with their voices. The songs have gorgeous melodies, and are lush with embellishment. The texts leave no stone unturned, and deal with scorching love, unbearable pain,cocaine, hashish, cross-dressing, monkey serum fountain of youth injections, harem girls, Hawaiian guitar music, and just about anything else one may fancy. Though the repertoire is challenging and instruction is detailed and specific, the workshop will be taught in a supportive and super fun setting,

The Jewish Women of Rebetika Concert:

Within the provocative world of the early Twentieth Century urban Greek Café Amans, where flamboyant characters sang about desperate love, life and death, and the seedy side of life, there were a surprising number of celebrated Greek Jewish female vocalists. Included among them were Roza Eskenazi, one of the most renowned Greek singers of all time, and Stella Haskil, who sang together with legendary performers such as Vasilis Tsitsanis. On this side of the Atlantic, Jewish women, notably Amalia Baca and Victoria Hazan, found center stage in the immigrant Jewish Greek nightclubs and community celebrations of major urban centers, as well as within the American recording industry.

All four women were held in high esteem for their extraordinary singing of a beautiful and complex repertoire, both during their lifetimes and again in recent years. Their music, making use of Eastern scales and asymmetrical rhythms, lush with intricate embellishment and profound in its emotional content, found its way into the hearts of generations of devoted listeners.

Although widely embraced for their music contributions, their histories as Jewish women are not widely known. Using live performance and excerpts from personal and family interviews, acclaimed vocalist Carol Freeman, together with violinist Eylem Basaldi and oudist Adam Good, pay tribute to these Greek Jewish singers with a fascinating look into the songs and lives of these remarkable women.

Travel note: Though Jalopy has a reputation of being difficult to get to – however, it is ten minutes from Manhattan on the subway. For those who do not want to do the twenty minute walk from the closest subway, there is a door to door short bus ride from the Jay Street Station.