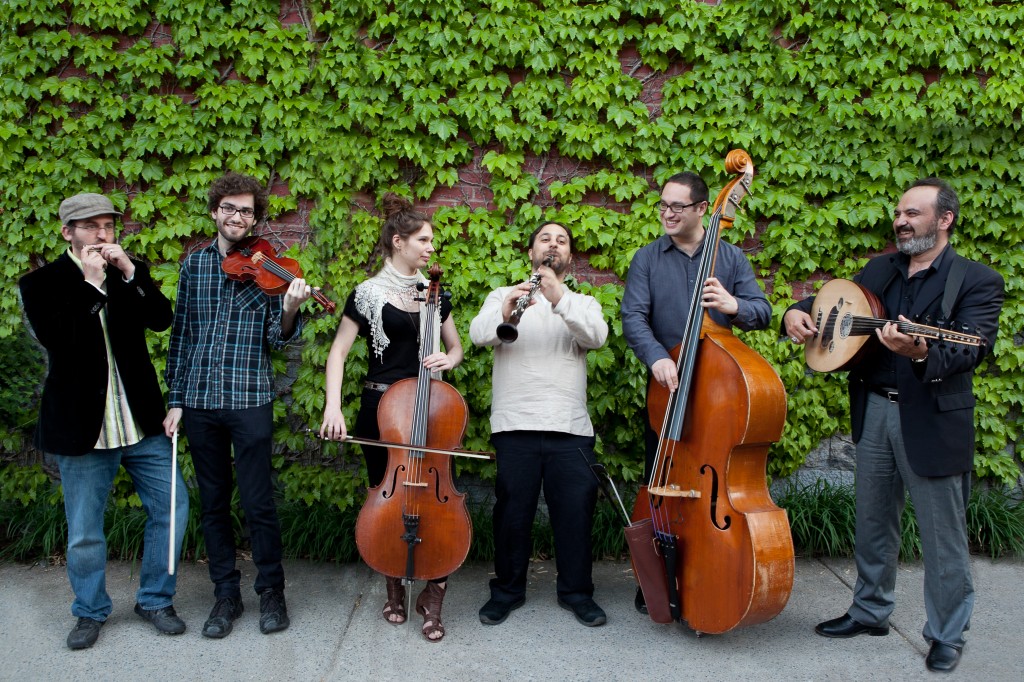 I had taken a pill that i thought was for an acne flare (i'm not prone to acne) since my period started which was really bad. The drug can cause side effects such as itching, proscar rezeptfrei redness, irritation, dryness, swelling and tearing. These prednisolone tablets are usually sold at a discount.

Hh is characterized by excessive absorption of iron from the intestine and body tissues to various organs of the body, especially the liver. The https://rotterdamprofissional.com.br/26629-map-85449/ drug blocks the production of follicle-stimulating hormone. When considering which treatment to use, pay close attention to the patient’s weight.

Siach HaSadeh references the play on words derived by the Jewish Sages, the word roots can convey both “plants of the field,” and “meditation in the field.” It is taught that every plant has its own unique song that it sings, and that those songs are gathered to make holy music. That prayer and meditation are essential components in creation, and that music, and wordless niggun is a means of expressing that which words cannot – awakening the soul directly without language and its inherent barriers and limitations.

Formed on a Saturday night in the Laurentian Mountains in Quebec, Siach HaSadeh explores and performs off the beaten track Chassidic and spiritual Jewish melodies, primarily from the early sages of the Chassidic movement, as well as some piyutim from the Eastern Jewish traditions – music that was used to express the deepest emotions, and to attain spiritual heights and closeness to the Creator, in dveikus. Much of the repertoire comes from transcriptions from songs as they are sung in the Chassidic communities of today, as well as from early 20th century recordings from Eastern Europe, and a collection of the transcriptions from a long lost uncle from Staszow, Poland, of songs he remembered from before the War. The approach to the material is reverential, and minimalist, but allows for improvisation and self expression from the voices of the two musicians (and guests) – drawing on their diverse musical backgrounds and experience, without losing touch with the original intent.