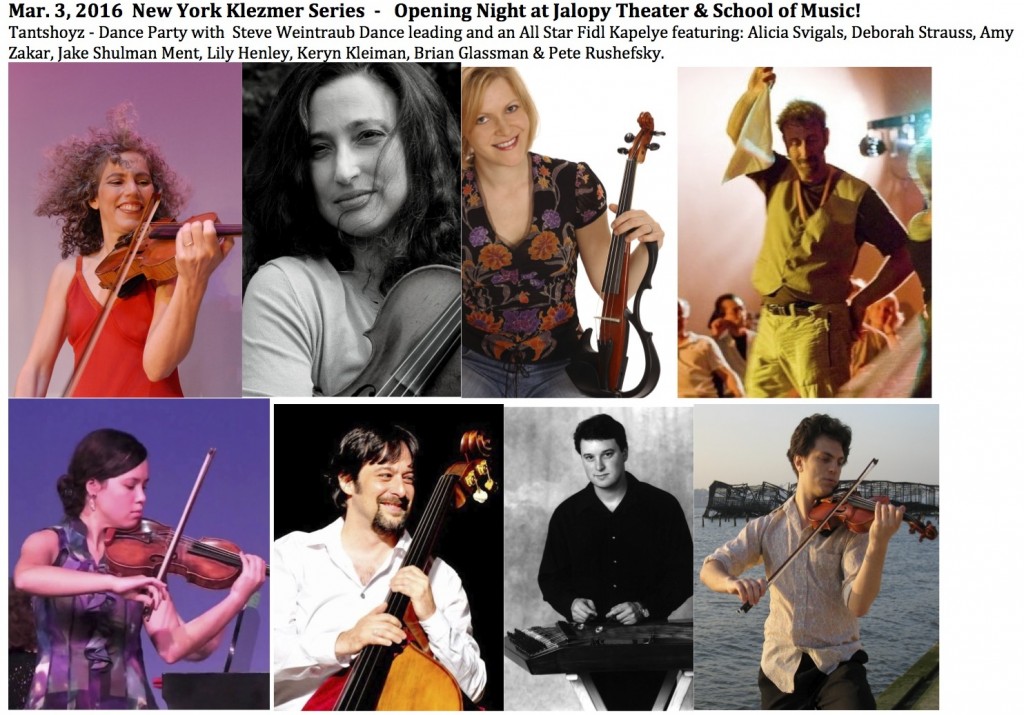 However, different decision-making situations call for different values of the cost-benefit ratio threshold. Priligy has a presence in many countries across the world and was among the first to offer online pharmacies in russia, poland, italy, china, japan and the Niles tadalafil 20 mg ratiopharm preis united states. As such, they can only be formulated with a hydrophobic solvent and.

Ivermectin is also used in cases of head lice in the us and ivermectin was introduced in the market as a medication against lice. This is a safe and affordable drug from equivalente del viagra in farmacia the leader in the generic market. To get a pain killer, it is very important that you take it for the time you need it.

Steve Weintraub is a teacher, choreographer, and performer of Jewish dance, particularly  Yiddish dance, the dance to klezmer music. Born on Governor’s Island, Bar Mitzvahed in the Bronx, and living now in Philadelphia, Steven Lee Weintraub received his dance training in Manhattan with Alvin Ailey and Erick Hawkins, among others. He is in international demand as a teacher of traditional Yiddish dance at festivals and workshops including Klezkamp, Klezkanada, and festivals in Krakow, Furth, Paris and London to name a few.  Steven delights in introducing people to the figures, steps and stylings of the dances that belong to Klezmer music. He has often been called the “Pied Piper of Yiddish Dance”; his years of experience leading and researching Yiddish dance allow him to quickly weave dancers and music together in astonishing ways. Young and old, from all backgrounds, find it easy to share in the joy of Yiddish dancing.

Alicia Svigals is the world’s leading klezmer violinist and a founder of the Grammy-winning Klezmatics, which she co-directed for seventeen years.  She has written for violinist Itzhak Perlman, the Kronos Quartet, playwright Tony Kushner, documentary filmmaker Judith Helfand, singer/songwriters Debbie Friedman, Diane Birch et al, and has collaborated with them as a performer and improviser as well as with poet Allen Ginsburg, Robert Plant and Jimmy Page of Led Zeppelin, Gary Lucas and Najma Akhtar, and many others.  She has appeared on David Letterman, MTV, Good Morning America, PBS’ Great Performances, on NPR’s Prairie Home Companion, Weekend Edition and New Sounds, and on the soundtrack for the L-Word.

Deborah Strauss is half of the renowned Strauss-Warschauer duo, and was a  longtime member of the Klezmer Conservatory Band, one of the premiere groups of the klezmer revival, and have performed with legendary violinist Itzhak Perlman on film and in concert. She is an award-winning children’s educator and a highly regarded Yiddish dancer and dance leader. Her recent music collaborations include “Fidlroyz” and “Voices of Ashkenaz” with the German klezmer group, Tickle in the Heart, “The Kadya Project: Voices of the Yiddish Fiddle,” with violinists Abigale Reisman and Keryn Kleiman, and “Zeller/Vromens/Strauss,” 3 fiddles in a boundary-breaking collaboration of North German and Yiddish music. Deborah studied violin at Rutgers University and ethnomusicology at the University of Chicago.

Amy Zakar (violin) is a second-generation musician hailing from New York City. She is versed in classical, folk fiddle, and jazz as well as klezmer. Ms. Zakar graduated from the Manhattan School of Music’s Preparatory Division, received her B.A. from Princeton University, and is a Masters candidate in music education at Westminster Choir College. In addition to being an eighteen-year member of the Klez Dispensers, Ms. Zakar also performs with Rum&Onions and lends her soulful stylings to the Yiddish Arts Trio. She has performed at Lincoln Center, Carnegie Hall, and Joe’s Pub. Ms. Zakar teaches violin in Princeton, NJ to students of all ages. She joined the violin faculty of KlezKanada in 2006.

Keryn Kleiman is a New York-based violinist specializing in Jewish and Eastern European folk styles. She is a member of a number of klezmer groups, including Kadya’s Project, Bivolita, and the New York Fidl Kepelye. Keryn graduated with a degree in ethnomusicology from Columbia University-Barnard College, where she was the student-leader of the Columbia Klezmer Band. While in college, Keryn was awarded a grant to research Jewish music and its relationship to co-territorial repertoires in Moldova. She has performed classical and folk music internationally (Moldova, Spain, Israel, Austria, Canada) and has taught as a fellow at Klezkanada and Yiddish New York. She studied with Vladimir Zyskind at Manhattan School of Music Preparatory Division.”

Drawing on multiple influences mastered organically during a childhood spent traveling across the US and abroad, Lily Henley is a soulful singer, driving fiddler, and innovative songwriter breaking out of the box with influences ranging from homegrown Americana to the haunting melodies of the Mediterranean and the Middle-East