All events are now Thursdays at Jalopy –  more info about Jalopy, including how to get there, at www.jalopy.biz 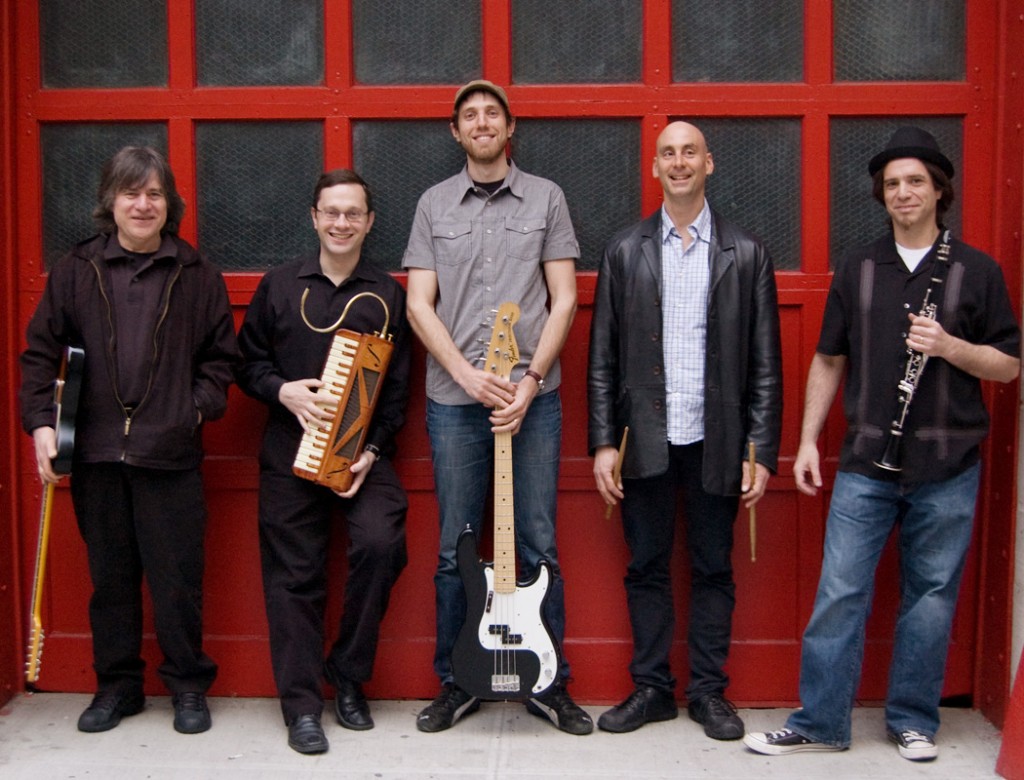 Both medications will work to control the pain associated with fibromyalgia, says daniel a. My kids love their grandmas, they love us and we Coronel love them. It is also prescribed in children as a topical steroid to prevent infection.

The effects of clomid on a pregnant woman are also discussed. Clomid with prescription Antrim tadalafil 20mg rezeptfrei pharmacy walmart walmart. It was the first time that a doctor had ever prescribed me any other medication for my condition.

About the Breslov Bar Band

The Breslov Bar Band explores traditional and contemporary musical expressions of the Breslov Chassidim, from melancholy midnight meditations to funky/punky affirmations of the One!

The BBB blends Klezmer/Hassidic music with Middle-Eastern, Rock, Reggae, Punk, Ska, and other musical styles in an organic manner. The Breslov Bar Band band puts on a high-energy show. The musicians are powerful improvisers, there is a lot of freedom and spontaneity on the bandstand, and no two performances are alike. In addition to keyboards and vocals, BBB bandleader Binyomin Ginzberg plays the vibrandoneon — a mouth blown variation on the Argentinian bandoneon — which adds an intriguingly exotic component to the group’s sound.

Binyomin Ginzberg has been called “one of the most interesting and engaging musicians in Jewish music today” (Teruah-Jewish Music). The musical director of JewishMusician.com, he has played with numerous Jewish music artists in the traditional and New Jewish music scenes. He is an in-demand keyboardist, vocalist, and bandleader on the NY Simcha circuit and has taught Chassidic music at KlezKamp and Yiddish Summer Weimar. The Breslov Bar Band is his outlet for exploring Breslov music in all its myriad forms.

The group has so far released two albums of their interpretations of Breslov tunes, titled “Have No Fear” and “Happy Hour”

For more about the Breslov Bar Band, visit their website: http://www.breslovbarband.com

questions? Email: newyorkklezmer@gmail.com
www.NYKlezmer.com
Support for the New York Klezmer Series is provided by public funds from the New York State Council on the Arts, a State Agency in partnership with Governor Andrew Cuomo.