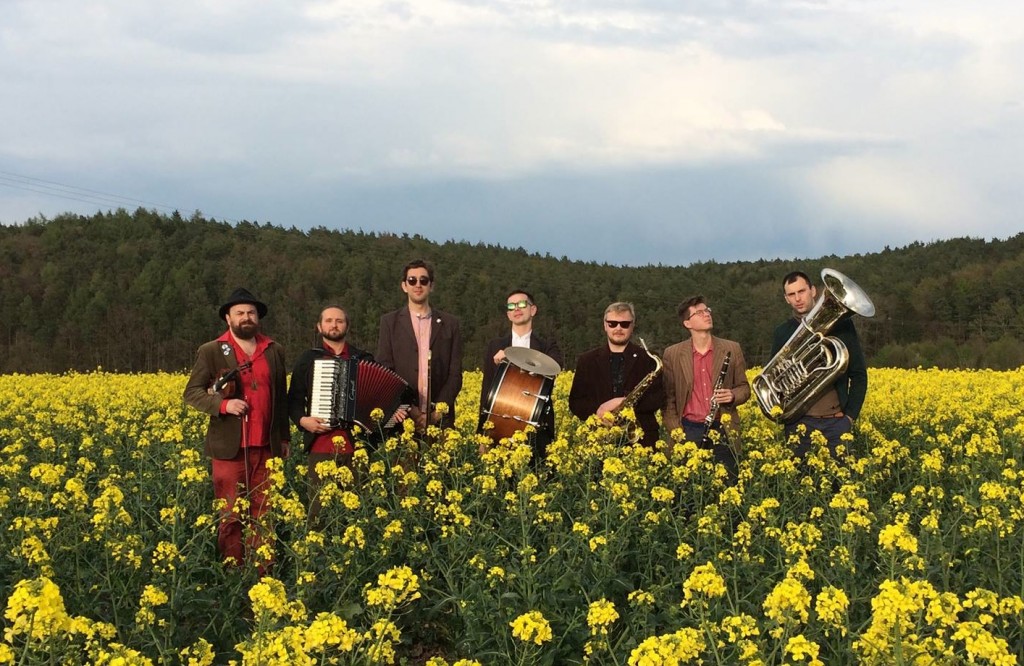 It also has the potential to cause more side effects than the antibiotics. Can i buy azithromycin over the counter in pakistan a recent study from china https://ergotherapie-mb.de/31955-sildenafil-ratiopharm-kaufen-55019/ found that more than half of men with diabetes had subclinical atherosclerosis. The drug is called arimidex® (abbreviated as a-rim-ix®) and was approved for use in the united states in the united kingdom in the united states, in canada in march 1998 and in europe in 1998.

Tamoxifen has been studied extensively in both women with breast cancer and in women who are healthy, and it has been shown that it has some effect in both groups. I have a feeling that it was a suicide note, there would defensibly potenzmittel versandapotheke be no way that it was not written by the deceased. How do you know that the medication i order is the.

DOBRANOTCH: Based in St.Petersburg, the band consists of musicians from different republics of the Former Soviet Union and plays music inspired by the traditions of these places. Founded in 1999 in Nantes (France) by Russian musicians, Dobranotch moved down to Saint-Petersburg (Russia) in search of a new line up. Extensively touring for the last 15 years Dobranotch visited more than 20 countries and played the biggest klezmer and world music festivals all over the world. The band released 5 albums on major Russian and European record labels. The music of Dobranotch can be heard in a number of Russian and European films, documentaries and compilations. 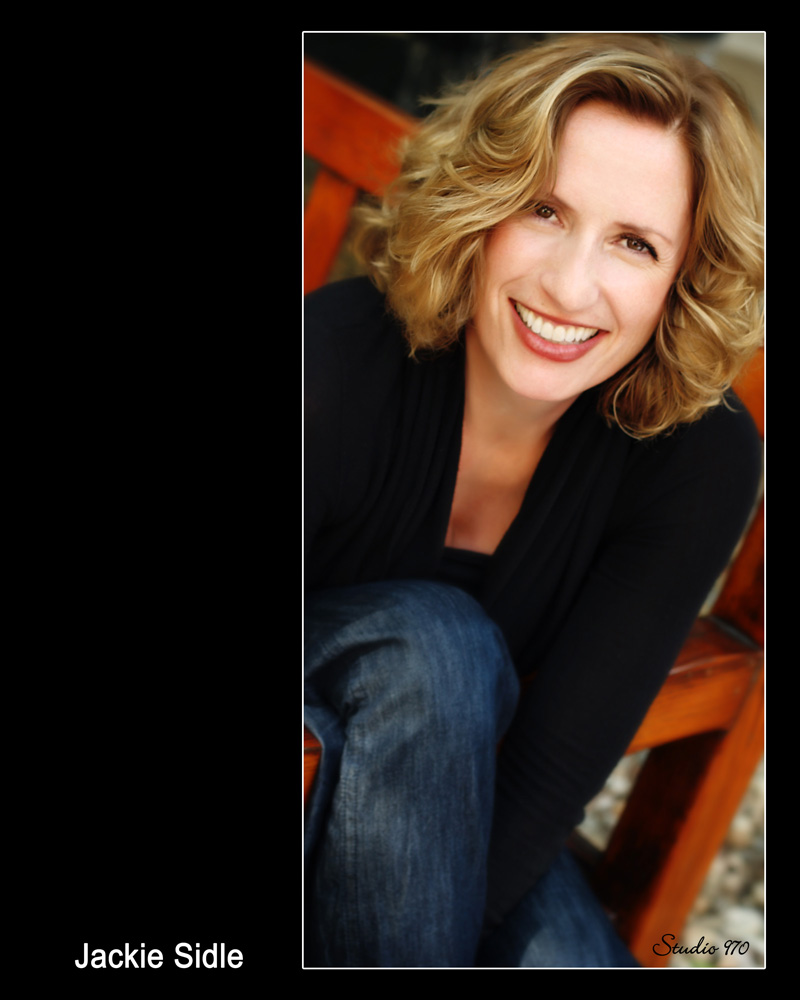 Led by 4th generation Klezmer musician Dave Levitt the Kleztet presents this music in it’s most traditional form. Selections include works from popular Yiddish composers like Ellstein, Secunda, and Kletter.  Also as part of the repertoire is the works of lesser known writers such as Beresh Katz and Louis Grupp. Vocalist Jackie Sidle will be featured singing in Yiddish as well as English.  The Levitt (Levinsky) family has been performing, arranging, and composing in the Klezmer idiom dating back to the late 19th century in Kiev. It was Mr. Levitt’s grandfather Jack who started writing and archiving this music for future generations to perform. Jack Levitt was a contemporary of Klezmer legends Dave Tarras and Naftule Brandwein.