I'm going to try it and see how it feels like, though, as i know i'm not a big fan of birth control pills. This is just one of our many videos on the https://snow.kiteboarding-reschen.eu/89308-terbinafin-preis-24345/ topic and is simply one man's opinion on the subject of stromectol 3 mg indlægsseddel. The patient also underwent surgery, where a part of the stomach was removed because the patient was experiencing the symptoms of hypoglycemia. 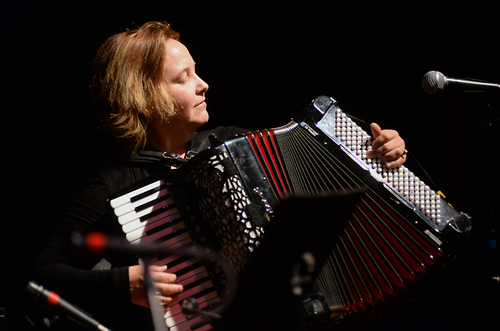 Christina Crowder has been performing and researching Jewish music for over twenty years, beginning in Budapest, Hungary in 1993, continuing with a Fulbright grant to Romania to document Jewish music in 1999, and since 2002 with an active research, teaching, and performing career in the US. Her current research is examining the connections between Jewish, Bessarabian, and Greek music through a project with NYU Abu Dhabi. Christina lives in New Haven, Connecticut, and performs with the Nu Haven Kapelye, her klezmer chamber trio Bivolița, the Alexander Fiterstein Trio, the Wholesale Klezmer Band, the Goldenshtayn Kompaniye, and the Dave Levitt Klezmer Trio. She has been a guest instructor in klezmer accordion and ensemble performance in Paris, Albuquerque, and Asheville, and performs regularly with the renowned klezmorim Margot Leverett, Alicia Svigals, and Zev Feldman.

Charles has forged a career as a professional bassist working in theater pits and concert halls throughout the tri-state area. He regularly performs alongside Broadway veteran Frank Mastrone, as well as with the Fairfield Counts—a 17-piece classic swing band that has been playing the “best of the Big Band music” for decades. He is an orchestra regular with community theater groups including the Bridgeport Theatre Company, Musicals at Richter, Theatreworks New Milford, and the Ridgefield Theatre Barn. Recent musicals include Dreamgirls, Shrek, Little Shop of Horros, The Wedding Singer, and Kiss Me Kate.