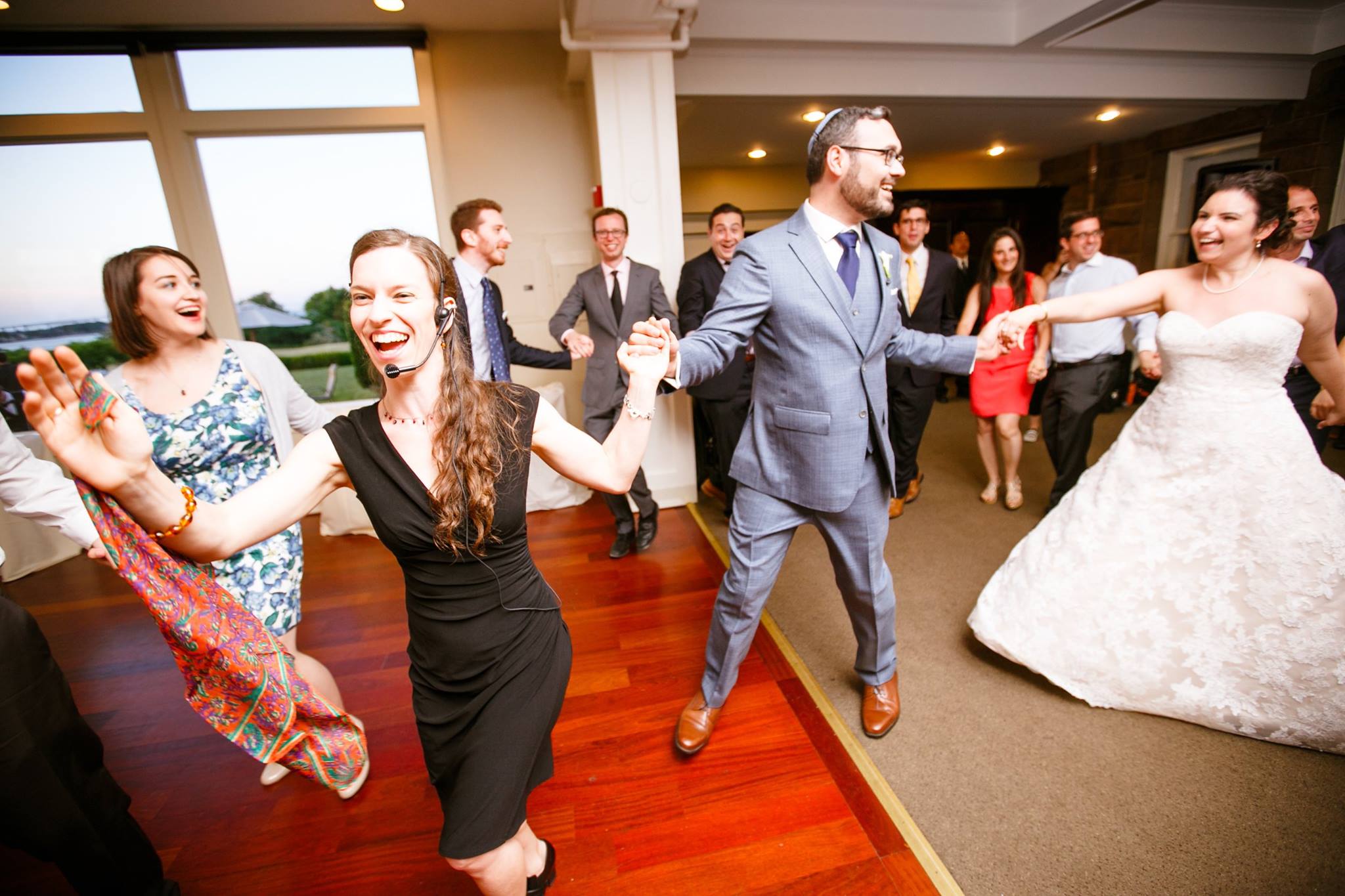 Sarah received her Bachelor of Music in Composition (Honors) from the Conservatorium of Music in Sydney, Australia. She continues to write and perform new Yiddish and sacred Jewish music, accompanying herself on banjolele, piano, accordion or percussion.

Sarah received her Cantorial Investiture and Master of Sacred Music from the Jewish Theological Seminary in New York, USA, graduating in an all-Yiddish speaking class with Jeff Warschauer! Following a stint at Congregation Mishkan Tefila in Chestnut Hill (Boston), Massachusetts, she currently serves as the cantor for Congregation Beth Ohr in Bellmore, New York.

is an artist and educator in Jewish music, from klezmer and Yiddish folk song to fusion and experimental projects.

He is the artistic director and a founding member of the Yiddish psychedelic rock band Forshpil (Latvia-Russia-Germany) and a founding member of the Yiddish-Bavarian fusion project Alpen Klezmer (D), winner of 2014 RUTH World music award at TFF Rudolstadt. He frequently performs with Dobranotch (RU) and has collaborated with artists such as Opa! (RU), The Klezmatics (US), Daniel Kahn and the Painted Bird (D) and others.

Ilya composes klezmer pieces in both traditional and experimental styles and creates original arrangements of traditional Jewish music. He iss renowned as an improviser, accompanist and band leader.