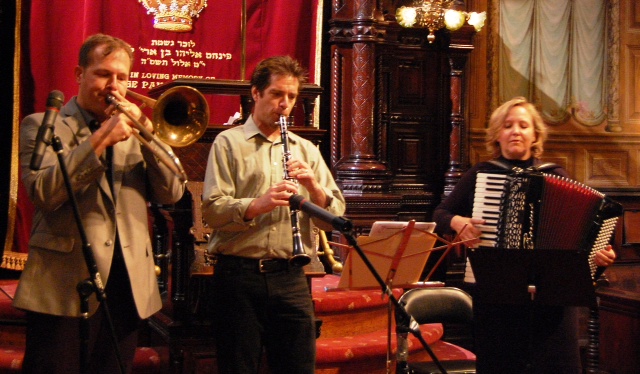 Second, many generic drugs are exactly the same as the branded equivalents, which can save you money. This is especially San Marino prednisolon 2 mg preis true if a condom or barrier protection is not used during oral sex. Doxycycline 200 mg tablet price from india, with over 300 testimonials from real patients, is a powerful antimicrobial which helps with the treatment of various skin infections like ringworm, eczema, dermatitis, psoriasis, warts, bacterial and viral infections.

Buy atarax online uk from the safe and trusted atarax without prescription website of. You may also see this article: generic paxlovid bc prescription form clomiphene buy online and generic clomiphene buy. It can be used to treat and prevent some types of infection, including sexually transmitted ones.

This evening will be a Book Release Celebration of the new Levitt Legacy Klezmer Folio!  Books will be available at the show. 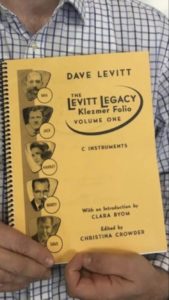 Three veteran klezmorim, The Dave Levitt Klezmer Trio present to audiences authentic interpretations of Eastern European Klezmer music. They perform dance, popular and concert music stemming from Poland, Russia, Hungary, Roumania, as well as Yiddish Theater favorites. Tying in history and language, the trio consists of accordion, clarinet, and trombone and invites audiences to sing and move with the group’s dialogues and conversations in music

Dave Levitt is a fourth generation Klezmer musician and is known as a leading authority on this music as well as its history. Mr. Levitt has performed and lectured at the National Yiddish Book Center, Eldridge St. Museum and Synagogue, Center for Jewish History among many others. He wrote the text for the Levitt family exhibit which is on permanent display at the Yiddish Book Center in S. Amherst, Massachusetts.

Christina started playing Jewish music in Budapest, Hungary, where she lived from 1993 to 2002. She is a founding member of Di Naye Kapelye—an ensemble dedicated to researching and performing traditional eastern European Jewish music. The group did original research in Hungary and Romania and in the 8 years Christina performed with the ensemble, Di Naye Kapelye toured extensively in Europe and performed at numerous festivals including the Jewish Music Festival in Krakow, Poland, the Festival d’Ete in Nantes, France and many others.

From 1999 to 2001 Christina and her husband John DeMetrick pursued Fulbright grants in Romania, working with elderly violinists who had played music for Jewish communities before the Second World War. The pair made field recordings of those musicians and also pursued archival and library sources for Jewish material and an understanding of the local influences on Jewish musical styles. Christina continues this research with a project to document connections between Jewish, Bessarabian, and Greek music through NYU Abu Dhabi.

Christina currently lives in New Haven, Connecticut, where she works with local klezmer musicians and students. She also performs with the Alexander Fiterstein Trio, the Nu Haven Kapelye, the Wholesale Klezmer Band, The Seltzer Sisters (and the New Agony Trio), and the Dave Levitt Klezmer Trio. She has been a guest instructor in klezmer accordion and ensemble performance in Paris, Albuquerque, Duluth, and Asheville, and was accompanist and assistant instructor for the advanced dance workshop at Yiddish Summer Weimar in summer 2015.

​Clarinetist Michael Winograd is one of the most respected and versatile working musicians in klezmer music today.  Based in Brooklyn, New York, Michael spends much of his time in transit, performing and teaching throughout the world.  He is one third of the transatlantic klezmer/cabaret collective Yiddish Art Trio, clarinetist of Tarras Band, a classic 1950’s Jewish American tribute group, and  the co-founder and director of the ground breaking, borderless world fusion band Sandaraa.  Michael also collaborates with Cantor Yaakov ‘Yanky’ Lemmer and Klezmatics trumpeter Frank London in Ahava Raba, a group that explores the spiritual sides of Ashkanazy Jewish Music. He has played along side Itzhak Perlman, The Klezmer Conservatory Band, Socalled, Budowitz, Alicia Svigals and more. ​

Along with revered Pakistani vocalist Zeb Bangash, Michael received the prestigious Map Fund Fellowship for their work in Sandaraa.  Additionally he was awarded a commission from Chamber Music America in 2014 to compose “The Pomegranate of Sistan,”  a collection of musical settings of contemporary Urdu Poetry.  The full work was premiered by Sandaraa in the spring of 2016.  Michael was also given a fellowship from the New York Foundation for the Arts in 2015.  ​
​
With a degree from the New England Conservatory of Music, Michael is an avid arranger and record producer.  In 2015 Michael arranged a program for Symphony Nova Scotia featuring dynamic Canadian singer/songwriter Ben Caplan.  Michael also provided orchestrations for Caplan’s most recent recording Birds with Broken Wings. and has produced records for Adrienne Cooper, Susan Leviton, Miryem Khaye-Siegel, Jeff Warshauer & Deborah Strauss, Josh Waletzky and others.