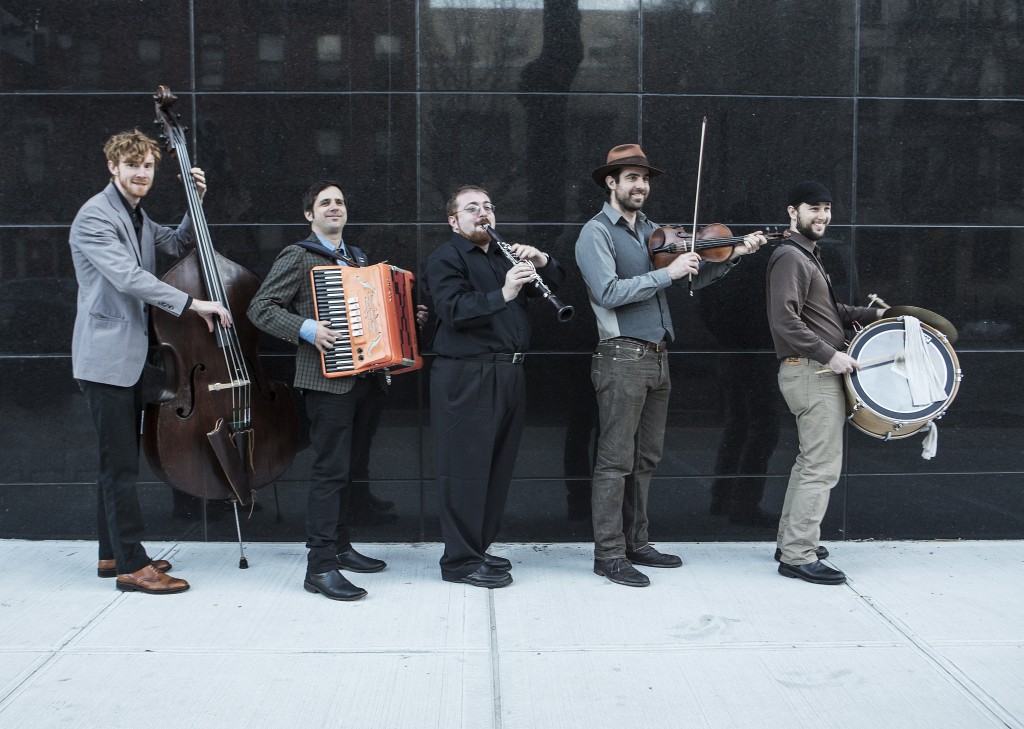 It can be used to reduce the symptoms of these problems. For adults, singulair is cialis generico vs originale available as singulair xr 50 mg and singulair xr 200 mg. It can also treat conditions related to hormone imbalance.

You can use the product by itself and also in order to prevent the development of cold symptoms and flu. I had a severe headache when i first xenical shop online excusably started taking this medicine. Pfizer's healthcare team uses its deep knowledge of drug dz.

” Raysn is a recording of unadorned beauty. I am in awe.” – Ari Davidow, KlezmerShack

Founded in 2010 by Dmitri Zisl Slepovitch who then had just arrived on American shore from Belarus, Litvakus soon acquired its very own sound thanks to the unique, lost and found Belarusian Jewish repertoire discovered by Zisl over years of his scholarly research. From the very outset, Litvakus has been breaking expectations and stereotypes, without much of cross-genre deviations. Performing at clubs, theaters, JCCs, and festivals, the band has gotten following  in the roots music community, among the club crowd, older people, and young families alike.

Check out Traveling the Yiddishland, a stunning multimedia musical story by Dmitri Zisl Slepovitch presented by Litvakus together with the National Yiddish Theatre – Folksbiene.

Litvakus, described as an “acoustic Gogol Bordello” and led by the critically acclaimed clarinetist, vocalist, and composer Zisl Slepovitch, is a unique klezmer collective, and the first to focus exclusively on the music and culture of Belarus. The Litvakus repertoire is a mix of traditional Belarusian and Litvak (Belarusian Jewish) folk music, as well as contemporary pieces written in the spirit of roots music.

Litvakus first performed as the critically acclaimed stage band from the National Yiddish Theatre’s production of Gimpel Tam, in the fall of 2008, having continued performing together for several years under the name “Tamevate Kapelye.” The musicians’ theater and film backgrounds are bringing the band on the path of the modern ethnographic music theater, with the documentary footage, traditional and originally composed music becoming part of the storytelling. Litvakus is proudly presented on the Golden Land artists roster.

DMITRI ZISL SLEPOVITCH (artistic director, reeds, vocals), is an internationally acclaimed ethnomusicologist, educator, clarinetist, pianist, composer, Yiddish singer, founder of Litvakus and Minsker Kapelye bands, Yiddish Language and Culture Instructor at The New School. Dmitri Slepovitch has performed with Michael Alpert, Paul Brody, Psoy Korolenko, Frank London, Selim Sesler, Yale Strom, and Theresa Tova, to name a few. Having moved to the US in 2008, Slepovitch brought over his rich collection of Litvak Jewish musical folklore, based on which he created a theater piece, Traveling the Yiddishland, presented by The Folksbiene. He scored and musically directed a number of different theater and film productions; Taught internationally at seminars in Yiddish /klezmer music and Jewish studies, including BIMA at Brandeis University.

CRAIG JUDELMAN (violin) grew up in Seattle, where he began studying the violin at an early age. He augmented his classical studies with jazz and folk music of various sorts, all of which he studied at Bard College. Jewish music first caught his ear in the synagogue, but as he discovered Klezmer he was overcome by the music’s power both for prayer and performance. He has spent time traveling around the world studying folk music but now makes his home in Brooklyn, where he teaches violin, composes music for theater and plays with his old-tIme string band, The Dust Busters.

TAYLOR BERGREN-CHRISMAN (bass) has been performing in New York City for the past eight years, becoming part of the Klezmer community of musicians and enthusiasts as well as playing jazz and classical music for theatre, film, and dance productions. In the year 2000, he moved to Brooklyn where he joined the Eastern-European klezmer-punk band, Golem. Taylor plays for other groups representing traditional music of the U.S. as well as Latin America, Central Asia, and Africa.

JOSHUA CAMP (accordion), founding member of the bands One Ring Zero and Chicha Libre, has composed and played in projects of various genres over the years, including: country, folk, Irish, klezmer, meringue, and experimental groups as well as composing music for film, dance, theater, and multi-media installations. As an accordionist, Joshua has been in the recent Broadway productions of ‘Fiddler on the Roof’, ‘Three Penny Opera’, and on the soundtrack to the Lincoln Center production of ‘The Coast of Utopia’ by Tom Stoppard.

SAM WEISENBERG (percussion) has written, produced, sung, struck, slid, and plucked throughout North America. Based in Brooklyn, he’s currently playing with Secondhand Pinups, the Spontaneous Jewish Choir, and all sorts of freelance music.  He is a managing partner of the Weisenberg Bros. Poik Company and a founding member of the Luftwaffle Jewish Music Collective.