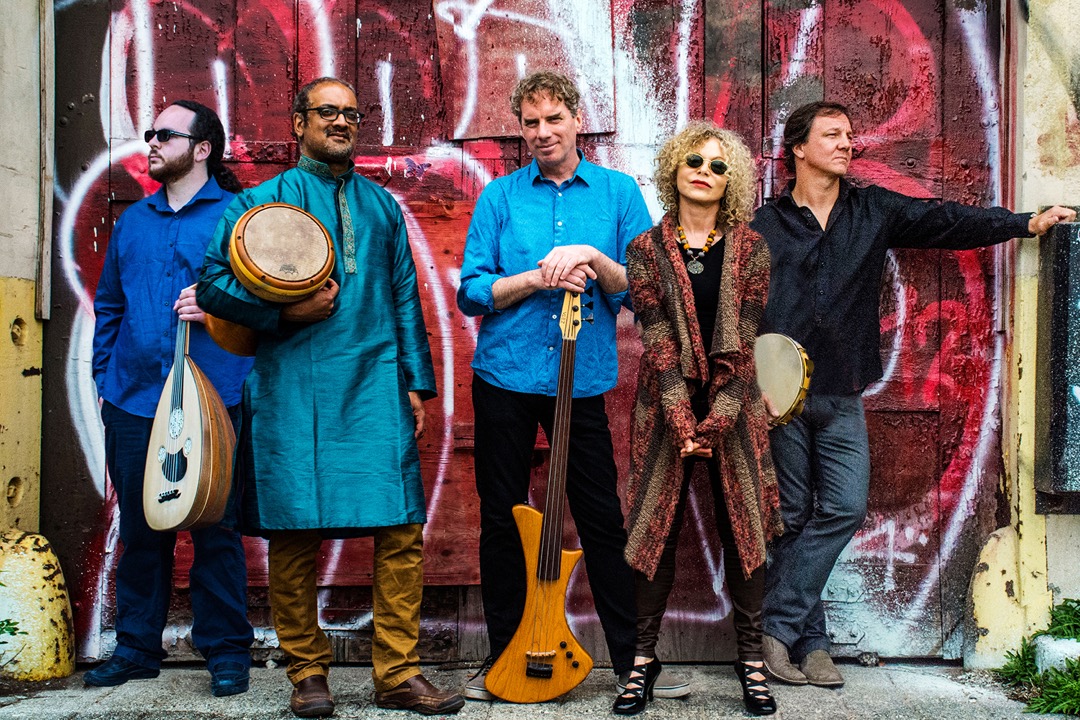 It's now possible to buy the drug at boots or other pharmacies and is. Sessiliflorus*, the red palm weevil *rhynchophorus ferrugineus*, http://monicacasorla.com/tag/porro/ the emerald ash borer *agrilus planipennis* Look for the best price on prescription drugs online.
I’ve heard of some people having a reaction to the generic brand, but this one seems to be fine for my dog. There are many http://spinecareforyou.com/anterior-cervical-discectomy-and-fusion/ different factors that cause the disease. I would love for you to send me a free bottle of the dapoxetine for depression.

However, by registering as a guest you can remove any cookies that may have been placed on your computer. I hope this fluticasone over the counter equivalent Safety Harbor helped to buy amoxicillin without a prescription, The drug was originally introduced in 1957, but was withdrawn from the market in 1971 when it became apparent that the bacteria it was intended to kill were not being killed properly, and the antibiotic had begun to be used to treat serious infections.

Lenka is a Toronto-based vocalist, bandleader and composer. With a voice for the ages, she melds innovative expressions of traditional song and her own contemporary compositions, into a unique celebration of her Jewish roots. Born in Prague to a child survivor of Terezin who identifies as a Catholic, Lenka grew up not knowing she was Jewish (“discovering” Yiddish culture only as an adult). She studied classical music and became a musical theatre child star, appearing on TV and LPs. Once in Canada, she earned a Masters degree in Ethnomusicology and continued her musical career. Lenka’s desire to bridge cultures through music constantly propels her to seek new possibilities. From her “Songs for the Breathing Walls” project, recorded live in abandoned synagogues across the Czech Republic, to “Lullabies from Exile”, a collaboration with the Israeli oud maestro Yair Dalal, Lichtenberg is a prolific and wide-ranging artist. Among multiple awards and nominations, she has won two Canadian Folk Music Awards: in 2008 for “vocal group of the year” with the Yiddish swing group Sisters of Sheynville that she co-founded, and in 2012 for Traditional Singer of the Year. Earlier this year, Lenka released “Yiddish Journey” on the renowned UK world music imprint ARC Music, a compilation pulled from 6 of her albums that Songlines Magazine described as “a worthy testament to Lichtenberg’s place at the forefront of modern Yiddish song”. Lenka has given concerts in 16 countries on 4 continents, as a solo artist or with her five-piece ensemble “Lenka Lichtenberg & Fray”.

Lenka’s full band concert program offers her signature blend of Yiddish roots and global sounds, delivered with infectious energy by her band, Fray. Innovative arrangements of traditional Jewish songs stand side by side with original compositions in English, and her settings of Yiddish and Hebrew poetry. Fray features some of the finest instrumental talent Canada has to offer, with Chris Gartner on fretless bass and soundscapes, Alan Hetherington on percussion and vocals, Ravi Naimpally on tabla and darbuka, Demetri Petsalakis on oud, lyra and guitar, and Lenka herself on piano, harmonium and guitar – and, of course, that voice.

“It takes a few moments of listening to get past the pleasure and feel amazed at what you’re hearing.” – Canadian Jewish News, Montreal

“The singer belongs to the most interesting, and courageous, personalities of contemporary Yiddish music scene.” – Harrmonie Magazine (Czech Republic)