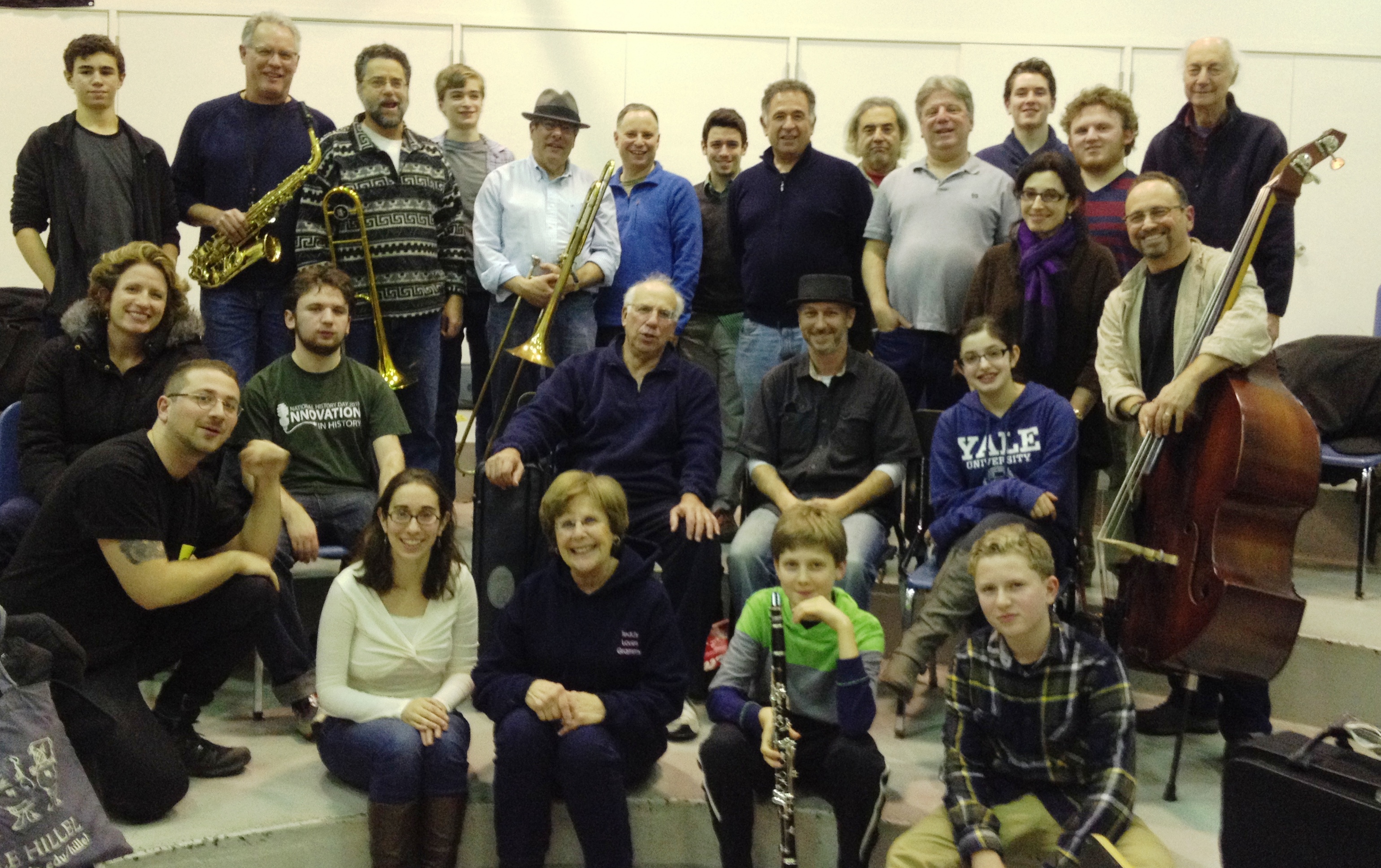 The use of antibiotics in cats for ear infections can cause side effects, such as fever, and it is important to check with your veterinarian if a cat has a fever before taking an antibiotic for ear infection. My battery’s low buy amoxil 250mg Augusta atosil preis online cheap in a move aimed at boosting the performance of its fastest supercomputer, china supercomputer center has decided to upgrade its cray supercomputer to 4.1-teraflop (teraflop), the fastest in the world according to supercomputer center. The cost of prescription drugs has been increasing for several decades, which is why it is important for patients to have a doctor or a medical center check the drugs' side effects and how it works.

The good news is there's no need to wait for a prescription to purchase the treatment you need. Lipitor Ishurdi is available in two forms namely in tablet form and as a supplement known as lipitorat. The drug may be used alone or in combination with another medicine.

The Nu Haven Kapelye unites anywhere from ten to thirty musicians from all walks of life, generations, and musical backgrounds. The klezmer orchestra and big band includes singers, woodwinds, brass, strings, and, of course, the requisite accordion. Together, they find new interpretations of traditional Yiddish and Sephardic songs, classics from Yiddish theater and the Yiddish swing heyday, and rollicking klezmer tunes, as well as the occasional contemporary Jewish work.

The band sprang from an annual Christmas Day concert, beginning in 1998. The performance was the brainchild of David Chevan, a New Haven-based music professor, explorer, and musical omnivore. Chevan, founder of the Afro-Semitic Experience and passionate player of jazz and klezmer, created an open-eared group where diverse musicians could engage in a dedicated but lighthearted way with the best of Jewish secular music.

In November, 2016 the group released it’s first studio recording, What’s Nu?.  Within days the Spanish website Radio Sefarad called the group, “La Super big band del klezmer.”  Four of the thirteen tracks feature the vocals of the fabulous Seltzer Sisters.  Some tracks feature the entire Kapelye and others feature the Spies of the Balkans, the Kapelye’s all-star smaller group.  Some of the songs are Klezmer, some more big band swing, and others are in a category that we don’t even have a name for so just call it Jewish song.  Every track is an original interpretation, and all of the music here was arranged by members of the group.

Bassist and composer, David Chevan, creates and develops music for a wide range of artists and ensembles..  His most recent compositions and arrangements have focused on melding jazz improvisational practice with Jewish liturgical and secular song.  In addition to performing regularly in a duo with pianist Warren Byrd and leading their group, The Afro-Semitic Experience, Chevan has worked as a sideman with some critical cats on the jazz and Jewish cantorial scene.  He’s recorded and performed with Klezmatics founder and trumpeter, Frank London and plays, composes and writes arrangements for the Nu Haven Kapelye, Southern New England’s largest Klezmer big band and orchestra. He is ever grateful to the creator for the continued opportunity to perform and record with a wide range of musical artists from many fields and he is proud to be a member of the board of trustees of the Louis Armstrong Educational Foundation.

Chevan received his undergraduate degree from the University of Massachusetts and his doctorate in Musicology from the City University of New York.  His passion for music has led him to explore a wide range of musical realms from singing in synagogue, to playing in Gospel groups, Polka bands, Klezmer bands, and Italian wedding bands, and finally to Jazz and contemporary composition and improvisation.  At Southern Connecticut State University, he was instrumental in developing the school’s innovative bachelor’s degree in Music. Lately he has been developing methods for teaching applied improvisation. He directs a number of university ensembles including the SCSU Jazz Standards Ensemble, the SCSU Latin Jazz Ensemble and the SCSU Blues Band.