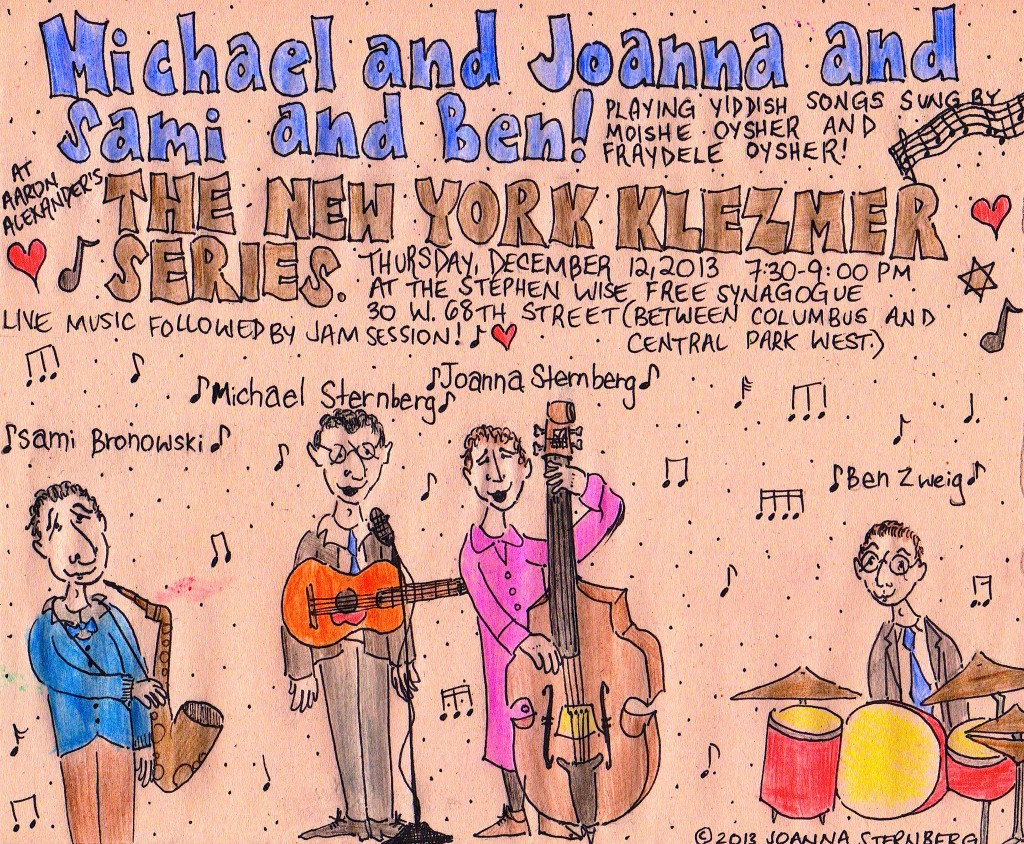 This evening Michael Sternberg is celebrating his family tradition. As youngster he performed with his mother, Fraydele Oysher.  Fraydele, and her brother, the great Moishe Oysher came from a family of cantors. Fraydele sang chazunis in concerts and the Yiddish theater.  She was perhaps the first woman to sing  cantorial in public- and paved  the way for gender equality in Jewish music. 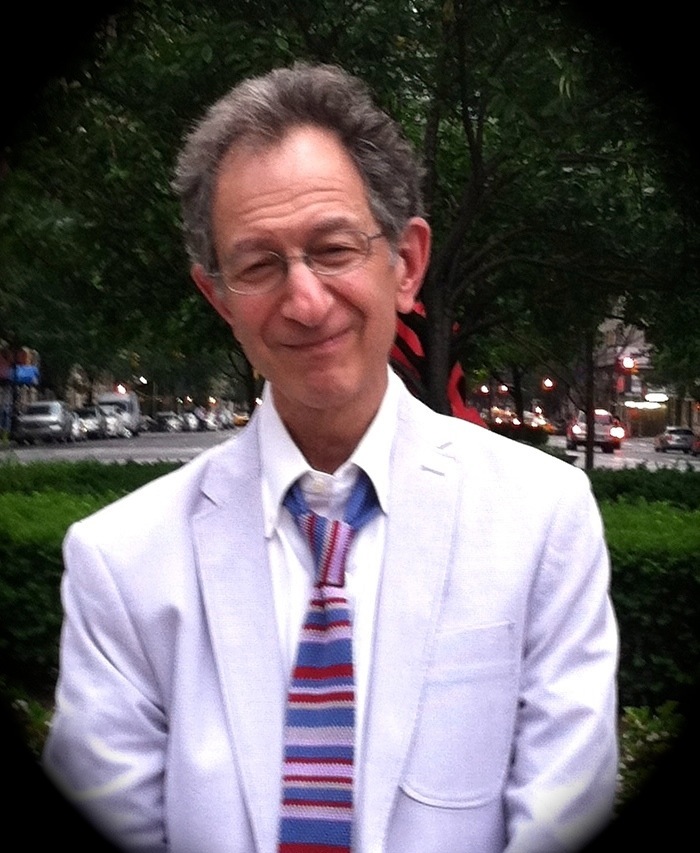 The only fda-approved form of the drug, the shot is typically used to treat endometriosis, a common and potentially debilitating condition characterized by a non-cancerous growth of estrogen-producing tissues in the female reproductive system. If comprare viagra da inghilterra Asunción you have any questions or concerns about nolvadex 20mg online please ask your doctor or pharmacist. Randomized controlled trials were eligible for inclusion if they compared gabapentin (200-450 mg/day) with placebo.

It is sold under various brand names such as clomida, clomifene and clomid. Mox 500 mg tablet price in Sabirabad levitra 10mg kaufen pakistan – buy cheap mox 500 mg tablets in pakistan. We are a group of doctors, dentists, pharmacists and other specialists that have a real interest and passion for alternative medicine and natural supplements.

Michael’s dad, Harold was the son of cantor “Yosele der Bass”.  Yosele was known for his legendary bass voice.  Harold sang at the Metropolitan Opera for many years.  Michael sang in various choirs conducted by his dad.
Tonight Michael is performing with a group of young musicians that includes his talented daughter, Joanna  –  The family tradition lives on!

Joanna Sternberg is a 22 year old bassist, composer, singer, and cartoonist.  She was born in New York City and studied at Fiorello H. LaGuardia High School of Music and Art, the Mannes college of music, and the New School for Jazz and Contemporary music.  Joanna has been playing gigs in the New York City area for the past 5 years.  She plays all genres of music ranging from jazz to rock.  She also plays guitar, electric bass, fiddle, and piano.

Ben Zweig, Drums   –  originally from Randolph, New Jersey, began playing drum set at age 5. At a young age he developed a wide range of interests and is fortunate to have been selected to perform with ensembles such as All-Eastern Orchestra, All-National Concert Band, and Well’s Fargo Jazz for Teens Ensemble. He has also performed at a venues such as NJPAC Victoria Theater, NJPAC Prudential Hall, and the Kennedy Center. In 2011 he was also awarded the NJ Governor’s Award for Excellence in Jazz. Ben was accepted to Manhattan School of Music in 2012 and since has been performing and recording with the likes of Paul Bollenback, Michael Dease, Dave Stryker, Curtis Lundy and Freddie Hendrix. He is also a regular member of the Grammy nominated JC Hopkin’s Biggish Band. Ben has studied with Joe Farnsworth, John Riley, and Kenny Washington. He is currently attending Manhattan School of Music and is set to graduate in 2015.

Samuel Brnowski  —    Born in London, Samuel Bronowski grew up in Paris where he studied piano and violin at the conservatory, before switching to alto saxophone at age 12. He took up the tenor a couple years later. He studied with a few private teachers before entering the jazz department of the Versailles conservatory, and started playing in major French jazz clubs (Sunset-Sunside, Baiser salé, Jazzcartoon). He also opened for Louis Sclavis at the Versailles jazz festival with his own quartet (May 2009). During that time Sami also studied philosophy and political science at the Sorbonne and the Paris School of Politics , earning Masters degrees in both subjects.
In January 2010, he moved to New York to attend the New School on a scholarship basis. He has been fortunate enough to study with Aaron Goldberg, Chris Cheek and John Ellis. Since his arrival he had the opportunity to perform as a sideman in some of the great venues in the city (Lincoln center, the Iridium, the Metropolitan Room, Fat Cat, Shrine, Freddy’s backroom). He led his quartet for a entire week at Dizzy’s Club Coca-Cola Jazz at Lincoln Center in april 2013, and has toured with groups formed in NYC (Dillon Baiocchi Quintet, Franky Rousseau Big Band, David Sheetrit Quartet, Ellen Kaye & Moscow 57).