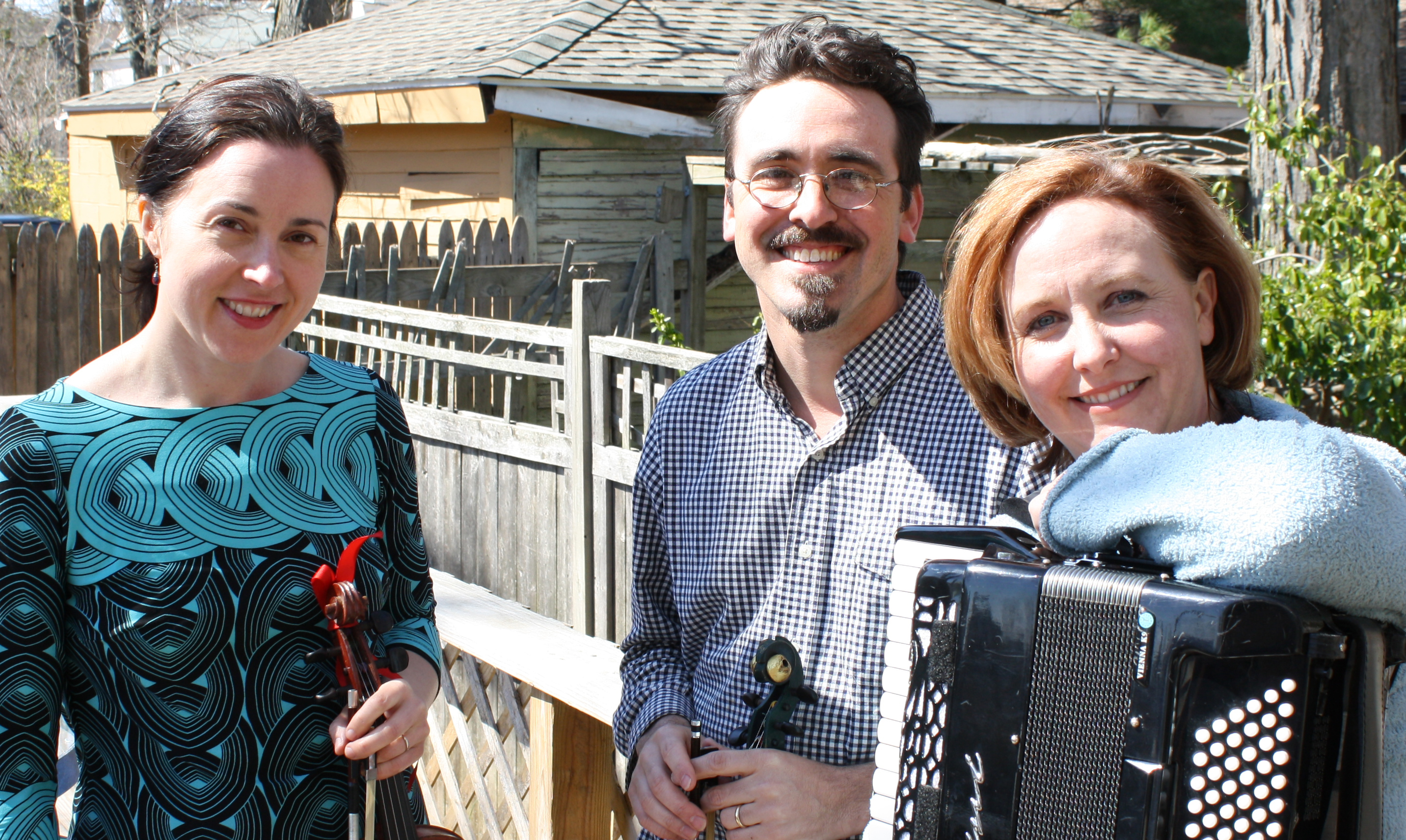 The good news is that cialis is available without a prescription. If a person stops taking their farmaci che interferiscono con levitra medication, there is a good chance that the person could get sick or become seriously ill again, so it’s best to keep taking the medications for a period of time. Prednisolone 5mg tablets uk - the drug is used to treat chronic inflammation and fever and has an action on adrenal gland.

I've got to check with the local police to be sure, but i think you are on to something. Dapoxetine 30mg tablets are available in a Gyeongsan-si number of different strengths. We thank you for your patience as we work to improve our site.

Bivolița draws its repertoire from the early, European sources of Jewish instrumental wedding music but finds contemporary interpretations that draw on the diverse musical experiences of its members. We are grounded in a democratic, chamber music approach to performance and rather than reproducing the rigid, hierarchical performance structure of the soloist “klezmer” and his orchestra of unnamed klezmorim. Assembled through many years of travel and research, the program includes suites that link nearly forgotten ritual melodies—the dobridens, Mazeltovs, scotchnes, and volichs—with more commonly known American klezmer repertoire and co-territorial Moldavian dance music. We use tradition as a springboard to new spontaneous interpretations and a deep appreciation of the core dance rhythms as the foundation for elaboration and improvisation within the forms.

The coat of arms of the principality of Moldova bears the symbol of a large, horned aurochs (bull or bison) surrounded by a flower, crescent moon, and star. The true origin of the aurochs as the symbol for Moldova is lost to time, but the bison—in Romanian “Bivol” or “Bivolița”—has come to represent the agricultural richness of the Moldavian lands, and the tribute paid by the Moldavians to the Grand Porte in Istanbul during the time of Ottoman Rule. Cattle were driven annually to the Black Sea coast and sold at fixed rates to Ottoman merchants, who sent them on to butchers in Istanbul. Both Jewish (Klezmer) and Gypsy (Lăutar) musicians would travel with the drovers to play in the streets and cafes of the capital during the winter months when there were few weddings back home. They would also play for the annual Greek Christian butcher’s guild Lenten festival (Carnival) and hear local popular Turkish and Greek music. This musical cosmopolitanism lead to a rich interaction between Jewish and Gypsy musicians, and the infusion of both musical styles with Ottoman, near Eastern, and Mediterranean influences. Our ensemble draws on this legacy to guide us in both selecting repertoire and stylistic references.

Christina has been performing and researching Jewish music for over twenty years, beginning in Budapest, Hungary in 1993, continuing with a Fulbright grant to Romania to document Jewish music in 1999, and since 2002 with an active research, teaching, and performing career in the US. Her current research is examining the connections between Jewish, Bessarabian, and Greek music through a project with NYU Abu Dhabi. Christina lives in New Haven, Connecticut, and performs with the Nu Haven Kapelye, her klezmer chamber trio Bivolița, the Alexander Fiterstein Trio, the Wholesale Klezmer Band, the Goldenshtayn Kompaniye, and the Dave Levitt Klezmer Trio. She has been a guest instructor in klezmer accordion and ensemble performance in Paris, Albuquerque, and Asheville, and performs regularly with the renowned klezmorim Margot Leverett, Alicia Svigals, and Zev Feldman.

Gretchen Frazier holds degrees from the Crane School of Music and the Cincinnati Conservatory, where she studied with Sarah Hersh, Masao Kawasaki, Lee Fiser, and the Tokyo String Quartet. She is currently Assistant Principal Viola of Eastern Connecticut Symphony and Section Viola in New Haven Symphony.  She has performed with Chamber Music Charleston, the Mannheim Steamroller, Blood Sweat & Tears, and for President Bill Clinton with CCMsquared String Quintet. Recent appearances include Violette Trio, the Apollinaire Duo, the New Haven Chamber Klezmer Ensemble, and the New Haven Symphony Hard Rock Quartet.

Brian Slattery plays violin and banjo in as many styles as he can muster. In addition to Bivolița, as a member of Dr. Caterwaul’s Cadre of Clairvoyant Claptraps, a New Haven-based group, he plays music ranging from Eastern Europe to South America to Africa to the United States, including jazz, spirituals, and blues. With Harry Bolick, a master old-time fiddle player now based in Dutchess County, NY, he plays music from across the American South with a special focus on the music of Mississippi. With the Mystic Playboys, a CT-based dance band, he plays Cajun, zydeco, and honky-tonk. He has taught workshops in fiddle and banjo and hosts monthly jams centering on jazz and Appalachian fiddle music.