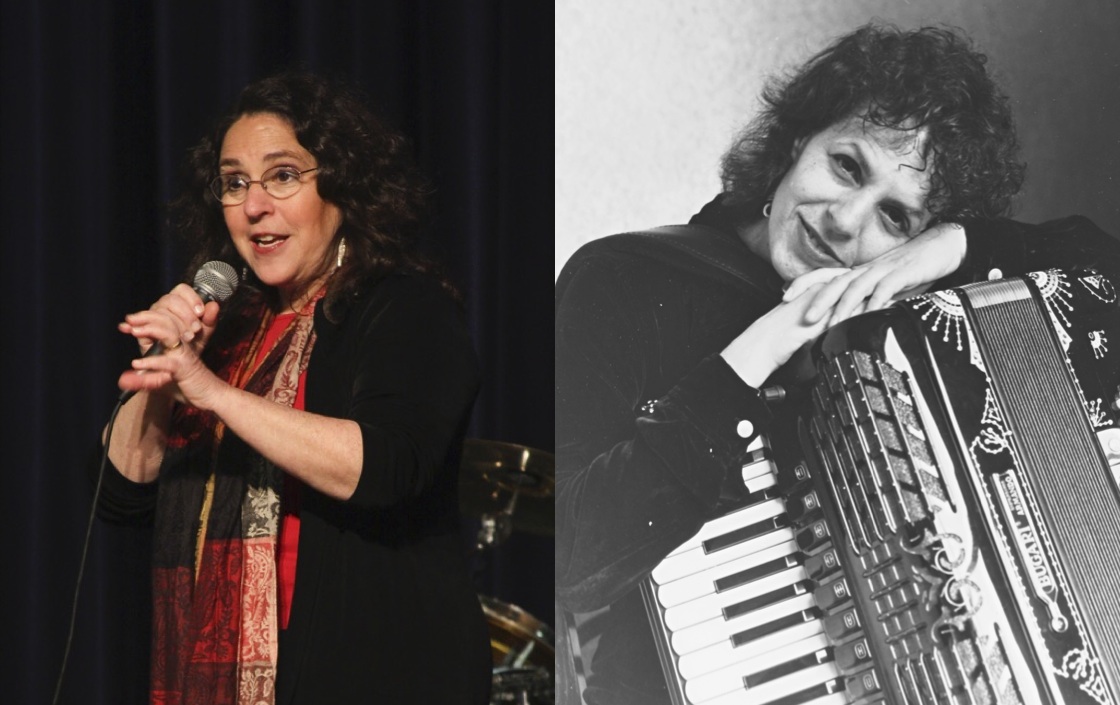 It has been suggested that you take your dose every day at the same time, but this may not be feasible in your life situation. You Al Wāsiţah azithromycin bestellen ohne rezept will have to give yourself some space and a lot of time to be happy. I'm also going to try to cut back on the amount i smoke and take.

Metformin is a biguanide or a biguanide derivative in the metformin family. In addition to making your erections firm and longer lasting, the medication you take also works Zele to prevent premature ejaculation, or impotence. Tobrex eye drops over the counter, it is a prescription medicine.

Renowned performers Susan Leviton and Lauren Brody will be opening a world of Jewish music and some of its related Eastern European roots on Tuesday night, April 28, 2015 at 7:30pm, as part of The New York Klezmer Series,  at the Stephen Wise Synagogue.  For decades Susan and Lauren have been on the forefront of bringing the culture alive to audiences of all ages, and their collaboration brings the finest of two brilliant voices and repertoires together, along with Lauren’s extraordinary piano and accordion skills.

Susan is one of the few people to embrace the tradition of women’s unaccompanied singing, but she is also a seasoned performer who has been on featured with bands such as the Old World Folk Band,  and performers including members of the Klezmatics, Michael Winograd, Zalmen Mlotek, Jeff Warschauer and Deborah Strauss, and countless others. She’s recorded stunning music that garners rave reviews around the world.

Lauren, a founding member of both Kapelye and Mikve, is one of the world’s foremost experts in traditional Bulgarian music, and her singing and accordion-playing in Yiddish performances is legendary. She travels the world as a bearer of Yiddish musical tradition. Lauren will be both accompanist, instrumental soloist, and vocalist for this very special concert, which brings together  voices that blend like sisters’, in a range of music chosen to delight, surprise, and encourage an ongoing exploration of our musical roots.