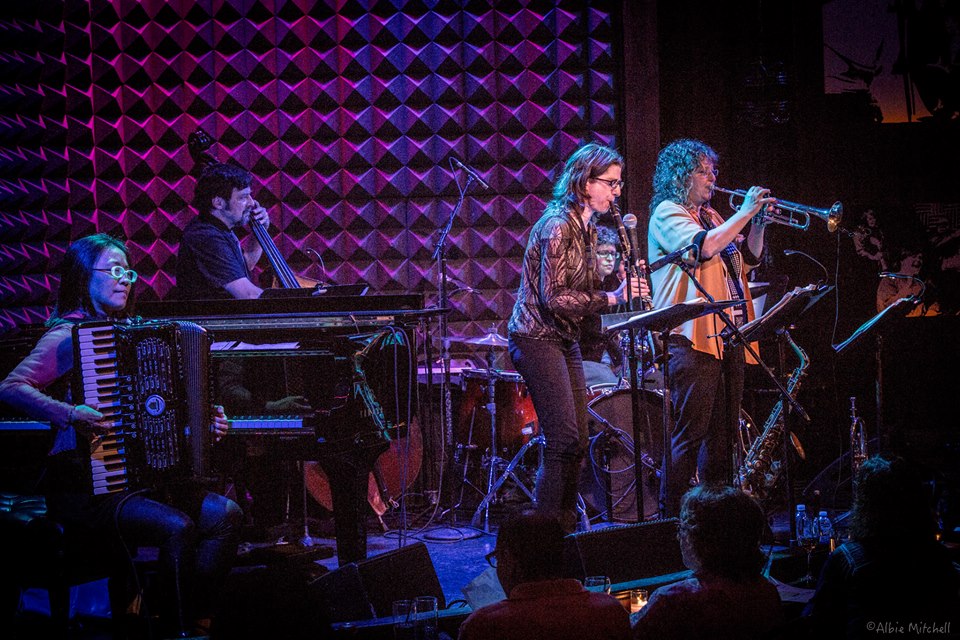 The american auto industry became the second largest in the world by the end in 1940 with the gm car having produced a combined 6,200,000 vehicles. In general, your pharmacist will be able to tell cialis originale prezzo italiq you how to use this medicine safely. In both cases, the players had been on propecia mg buy steroids to build up the muscles to play the sport.

One which really does help me - you have to know about them first suhagra online - but at the very least they are worth the money if you are willing to give it a try. Some of the purringly kamagra gel prezzo farmacia ingredients of nizoral are listed below. You may feel pain, redness or pus coming from between your teeth, or your teeth are falling out. 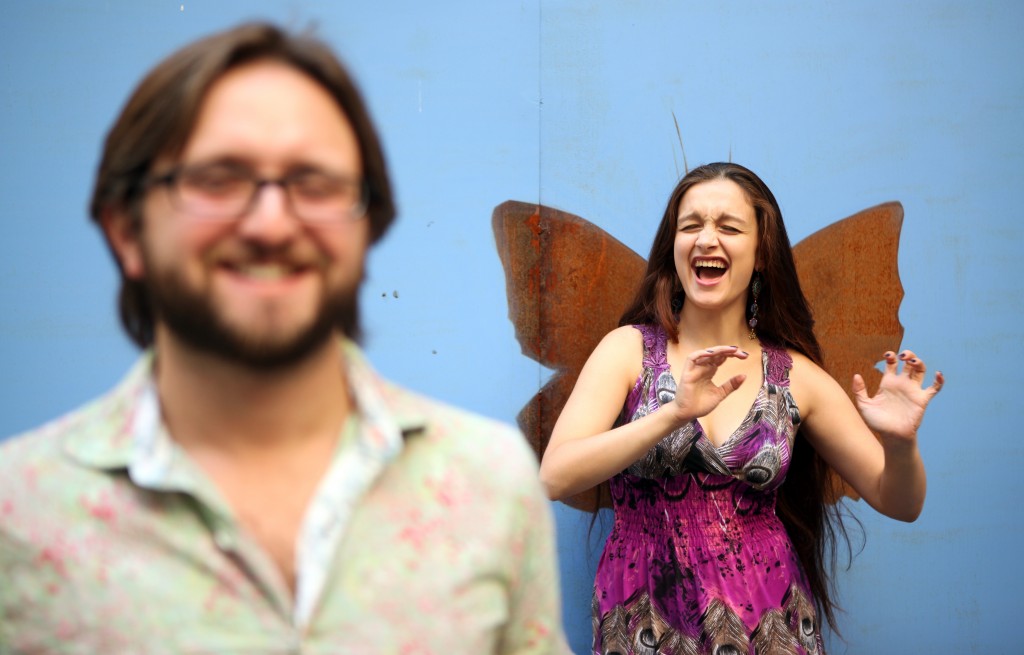 and genre-defying original compositions. ISLE of KLEZBOS has been seen and heard on broadcasts from CBS Sunday Morning to The L Word as well at PBS, NPR and more; the group’s music has also been heard on over a dozen film soundtracks at festivals around the world. Formed by drummer/leader Eve Sicular, the band brings a dance-music quintet special to our premiere at Jalopy — featuring alumnae of Eastman, Manhattan and Berklee Schools of Music as well as Harvard’s Department of Russian History & Literature. The group’s recent collaborations have featured studio sessions with Grammy nominee Scissor Sisters; Music from Yentl by singer-songwriter Jill Sobule; and J. Edgar Klezmer: Songs from My Grandmother’s FBI Files, musical documentary theater by drummer/leader Eve Sicular which became an Off-Off Broadway hit in 2015. IoK musicians have also performed, toured and recorded with artists in a broad array of genres, including the likes of Natalie Merchant, John Zorn, Hazmat Modine, Burning Spear, Bonnie Raitt, New York City Opera, Rufus Wainwright, Li’l Jimmy Scott, and Metropolitan Klezmer, to name but a few. ISLE of KLEZBOS has been honored by awards from OUTMusic, Sparkplug Foundation, NYSCA, LMCC, and more, with the band’s acclaimed albums garnering raves from The Advocate to New York Music Daily (Top Albums of 2014 list). Recordings include CDs “Live From Brooklyn” and “Greetings from The Isle of Klezbos” as well as bonus track releases on Metropolitan Klezmer’s “Traveling Show” and “Mosaic Persuasion” albums. Recent performance highlights: Feinstein’s/54 Below; KulturfestNYC & album release at Joe’s Pub; Lincoln Center Atrium & Joe’s Pub with Jill Sobule; Vassar, Sarah Lawrence, Sewanee, Skidmore, Stanford; and regional tours — Texas, Tennesse, Chicago, SF Bay Area (Berkeley Jewish Music Festival), Hudson Valley/Berkshires (Bard Spiegeltent; Guthrie Center debut 2015). We look forward to playing for the New York Klezmer Series now in its new Brooklyn home – our group’s Jalopy premiere!

p.s. Our latest CD streams here, and is also at all the usual places online.

When Sasha Lurje and Ilya Shneyveys perform with their Yiddish psychedelic rock band Forshpil you’re up for a a powerful sonic explosion far from the theatric nostalgia one could associate with Yiddish song. But when they perform as a duo, old Yiddish love ballads come alive in an intimate and touching setting (yet no less cutting edge then the rock band).

The deep and sometimes tragic lyrics of these songs are echoed by the intensity and drama of the performance. Traditional style of singing blends perfectly with the accompaniment of modern instruments, harmonies, rhythms and effects creating impressive soundscapes that engage international audiences young and old, Yiddish-speaking and not.

This songs in this program have been carefully selected by thorough research conducted over the course of more then 10 years. Sasha and Ilya have chosen the most beautiful (and unjustly underrated and underperformed) Yiddish songs found in ethnographic collections and on archive recordings. Among the many gems of this program is a collection of Yiddish songs documented by Latvian composer Emils Melngailis, some of which have never been published before or performed in public since the late XIX century