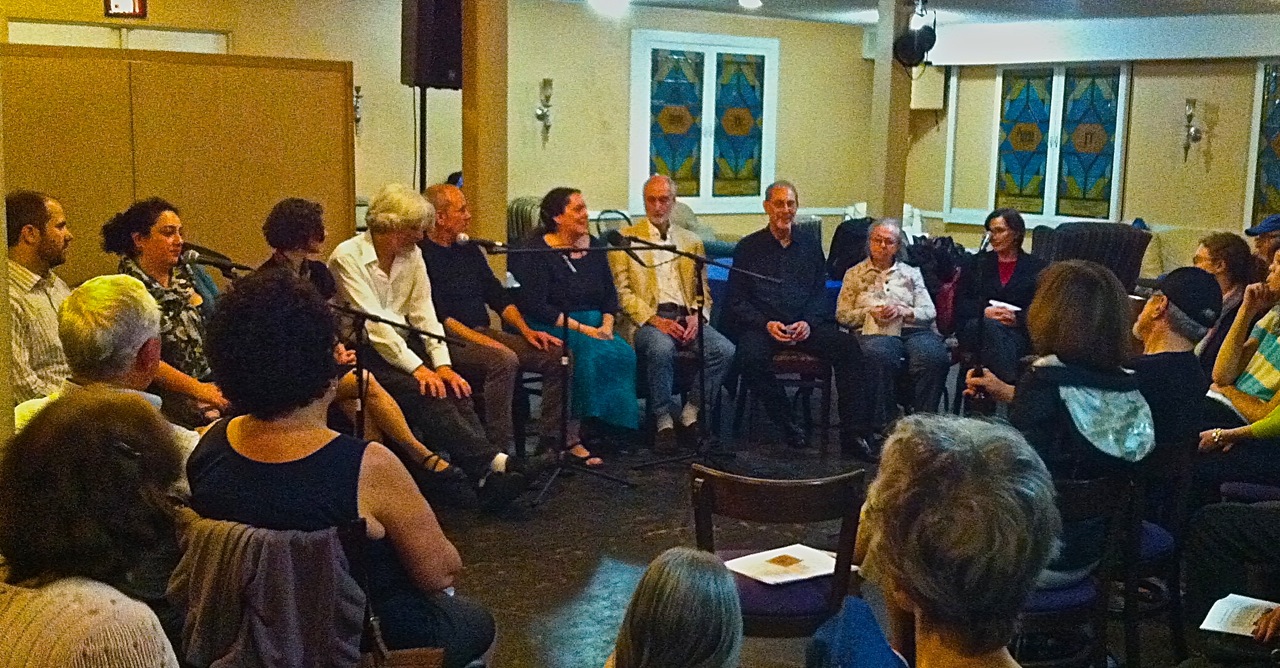 For centuries the Yiddish-speaking Jews of the East European shtetl maintained a rich cultural tradition unknown to the outside world. Within this community music lay at the heart of individual and group expression. And it was song, with its portrayal of sorrow and joy, hopes and fears, humor and passion, that sustained countless souls through the hardships of poverty, persecution, and separation.

These fine singers present Yiddish songs of the Old World. This repertoire, most often learned directly from the singing of immigrant singers, reflects all aspects of Jewish life in the shtetl, and, resplendent in its simple beauty and emotional depth, serves to recall the musical soul of the East European Jew.

Dr. Gottesman was for years the Associate Editor of the Yiddish Forward newspaper, “Forverts”, founded in 1897, writing weekly on folklore and Jewish music. He has a Ph.D in Jewish Folklore from the University of Pennsylvania, and is the author of the book Defining the Yiddish Nation: The Jewish Folklorists of Poland. He has conducted Yiddish folklore research, particularly on folksongs, in New York, Mexico City and Israel. He also directs the Ansky Jewish Folklore Research Project, and its weekly blog “Yiddish Song of the Week” – http://yiddishsong.wordpress.com/ an initiative of the Center for Traditional Music and Dance. He has taught Yiddish and Yiddish Culture at the University of Pennsylvania and the University of Texas at Austin.