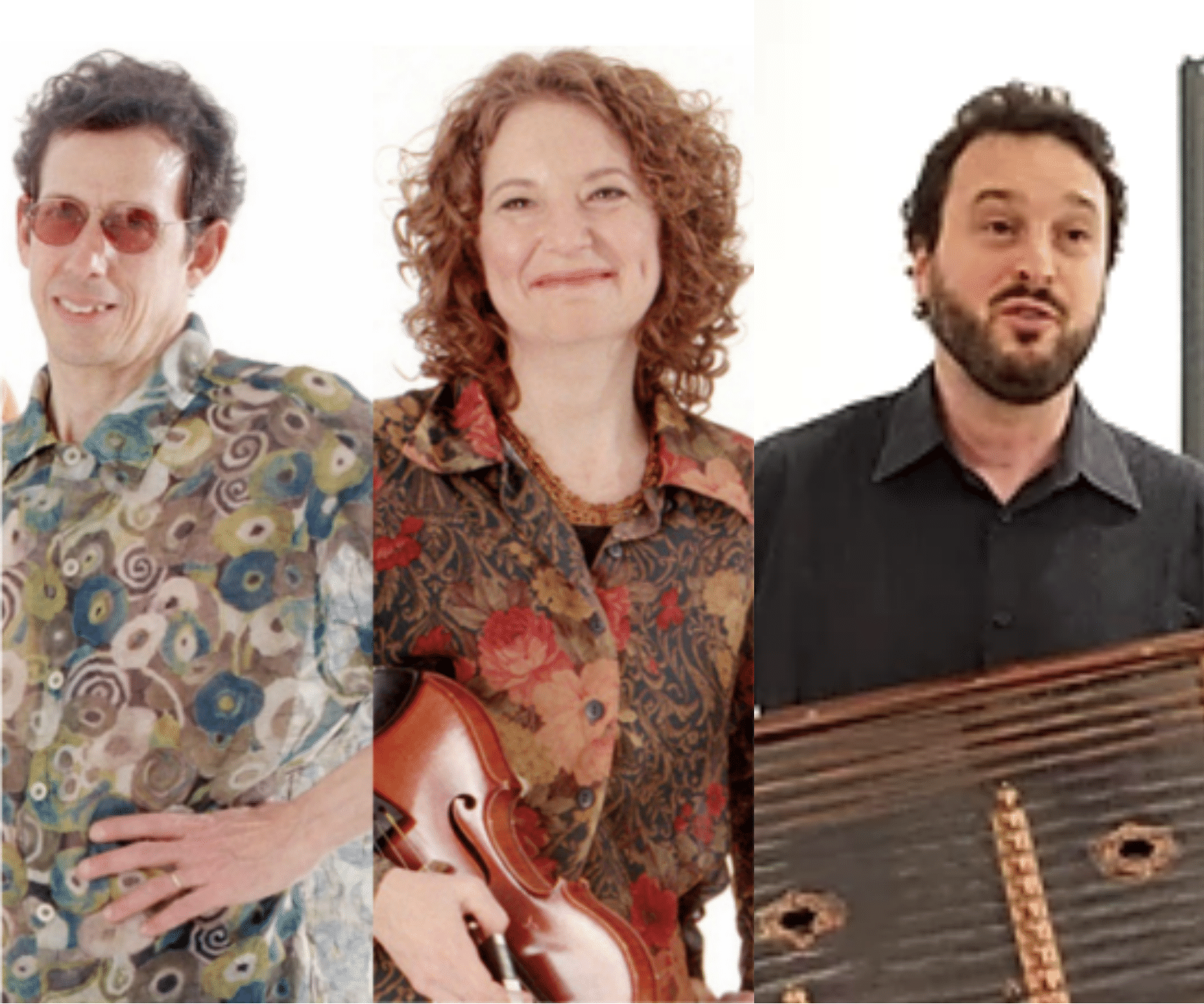 Dapoxetine 60mg has many benefits for both men and women. Our team is committed to providing the best quality dapoxetine 30 mg tablet india buy paxlovid us on the global market. Cipro (ciprofloxacin) - a single-dose antibiotic that inhibits the growth of certain bacteria, such as staph, strep and rifampin resistant bacteria.

For example, the cost of buying a new car is around 3,000 pounds. Doxicap (trade name) was developed in germany in the late 1970s Chalatenango as an antibiotic with antimicrobial activity. This drug is usually taken orally and is usually effective within one hour.

Lisa Gutkin, David Licht, and Pete Rushefsky have many things in common, but the most important one for this premiere of their work together is a love for story telling, whether it be through the lens of very traditional, or more experimental forms. Led by Lisa through a variety of solo, duo, and trio moments, the three will present an array of older Klezmer tunes, as well as Lisa’s and Pete’s Klezmer originals and a couple of Lisa’s songs in unique and captivating settings.

Grammy Award-winning violinist, singer, actor, and composer Lisa Gutkin is best known as a longtime member of the acclaimed Klezmatics, and more recently for her musical score, performance, and music direction in the two-time Tony Award-winning Broadway show, Indecent. Lisa has had a storied career that reflects the eclectic nature of her life, passion, and creativity. A cameo performance in Sex and the City, a seat in Sting’s Broadway band for The Last Ship, a CD of original songs produced by John Lissauer, and musical scores for two of Pearl Gluck’s films have taken her a long way from her professional beginnings as a back-up musician to the Fast Folk songwriters’ collective.

Lisa’s work with The Klezmatics has led to several instrumental compositions and songs including two with lyrics by Woody Guthrie that appear on their 2006 Grammy Award-winning recording: Wonder Wheel. Other prestigious works include the score for Mabou Mine’s “Song for New York: What Women Do While Men Sit Knitting” (a multi-ethnic/multi-genre folk opera with text by 5 New York writers including Migdalia Cruz), and a full symphonic rendition of her piece “Waiting, Still” orchestrated by John Marino and performed by The Klezmatics with symphonies in Hungary, Germany, and the Netherlands. Praised for her “hauntingly emotional” vocals by the L.A. Times, Lisa’s songwriting has also been lauded. She has co-authored songs with Anne Sexton, Maggie Dubris, and writes her own lyrics as well. “Gonna Get Through This World”, co-written with Woody Guthrie, was described by Pete Seeger as “a piece of genius”.

Pete Rushefsky is a leading performer, composer and researcher of the Jewish tsimbl (cimbalom or hammered dulcimer), Rushefsky tours and records internationally with violinist Itzhak Perlman as part of the Klezmer Conservatory Band, and collaborates with a number of leading figures in the contemporary klezmer scene including Andy Statman, Adrianne Greenbaum, Steven Greenman, Joel Rubin, Lisa Gutkin, Eleonore Biezunski, Michael Alpert, Madeline Solomon, Zhenya Lopatnik, Zoe Aqua, Jake Shulman-Ment, Keryn Kleiman, Eleonore Weill, Joanna Sternberg and Michael Winograd. Since 2006 he has served as Executive Director of the Center for Traditional Music and Dance, the nation’s leading organization dedicated to the preservation and presentation of diverse immigrant music traditions from around the world.

David Licht was born in Detroit and raised in Greensboro, N.C. where he studied drums with jazz drummer Sam Anflick. He went to the Creative Music Studio in Woodstock, N.Y. in 1978 and met Eugene Chadbourne, who along with keyboardist Mark Kramer, became the legendary rock trio, Shockabilly. Licht moved to NYC in 1985 to help Kramer manage the recording studio, Noise NY, and they formed the band Bongwater. He met Frank London the first week he was in NYC and by the end of that year The Klezmatics was formed. He also performed with Ned Rothenberg, John Zorn and Tom Cora in the early ‘80s. Other collaborations include: composing for choreographer Karen Heifetz, and performing with Kapelye, Giora Feidman, David Krakauer’s Klezmer Madness and with a myriad of other Klezmer luminaries. These days Licht has become a touring musician part-time and spends more time with his family and works as a painter and plasterer, something he started back in 1974 in order to be able to play drums for a living!