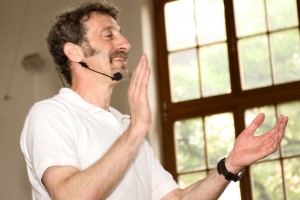 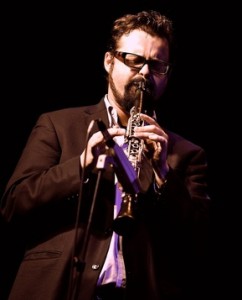 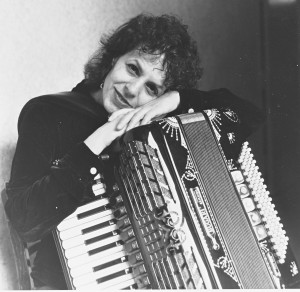 Aaron Alexander, drums, is Founding Artistic Director of the NY Klezmer Series, and has had the honor of performing with many wonderful musicians throughout his career. His recent CD The Klez Messengers is a trio with Michael Winograd and Patrick Farrell and honors the sound of the classic Dave Tarras Trio and the reverence to tradition and innovation of Art Blakey and the Jazz Messengers. Some of the folks he’s happy to have performed and recorded with in the Klezmer & Yiddish world include the Strauss/Warschauer Duo, The Klezmatics, Zalmen Mlotek, Adrienne Cooper, German Goldenshteyn, Frank London’s Klezmer Brass All-Stars, Ray Musiker, Pete Sokolow, Henry Sapoznik, Greg Wall, Alicia Svigals, Margot Leverett, Dobranotch, and his own CDs including Midrash Mish Mosh with Merlin Shepherd, Brad Shepik, Mike Sarin, Fima Ephron, Curtis Hasselbring, Frank London, and Greg Wall.