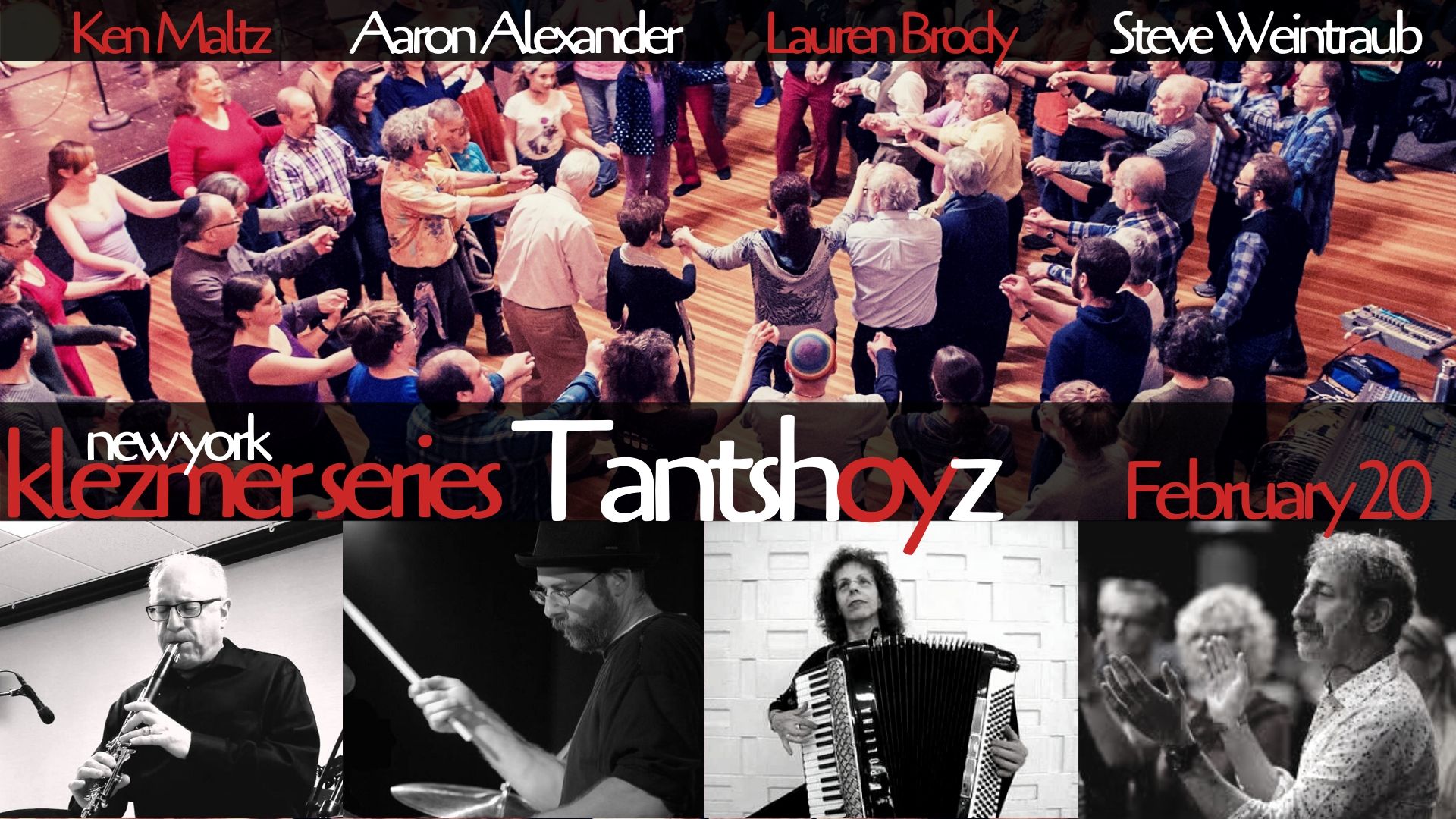 Be part of the ongoing cultivation of a lively Yiddish Dance scene.  Gain confidence and competence in a wide variety of dances to klezmer music as we learn and enjoy dances in groups, couples, squares, and solo, all to live music by some the region’s best klezmer musicians, with occasional surprise visiting artists.